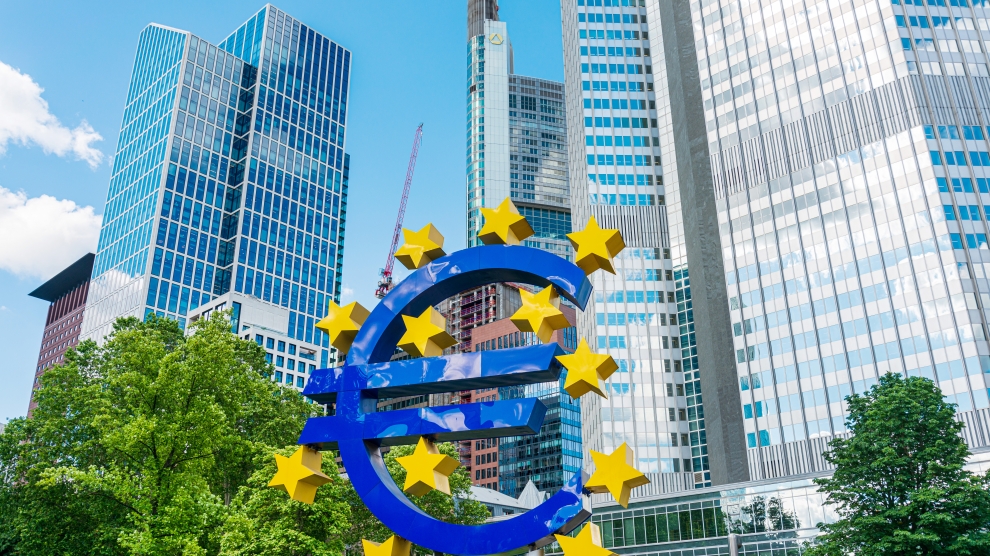 On July 10, Croatia and Bulgaria got the green light from European Union finance ministers to join the European Central Bank’s Exchange Rate Mechanism II (known as ERM II and sometimes called the eurozone waiting room), a key step on the road to adoption of the euro.

Both member states must now participate in the mechanism without severe tensions and, in particular, without devaluing their currency central rate against the euro on their own initiative, for at least two years before they can qualify to adopt the euro.

However, while – if all goes well – the two countries could in theory adopt the euro within three years, the reality is that neither is likely to meet all the convergence criteria anytime soon. Nevertheless, their membership of ERM II does send a clear message to other states that the euro remains an viable option and that is not a closed shop.

Coming soon after North Macedonia and Albania were finally told that they could begin European Union accession talks, it also underlines the EU’s ongoing commitment to the countries of the Western Balkans.

ERM-II was introduced in 1999, together with the single currency, and it is a compulsory step for the countries wanting to join the eurozone, designed to build resilience into economies and help both of them focus on stability.

Both countries have already had to undertake serious policy commitments in order to allowed to join ERM II. Monitored by the European Commission, Bulgaria has made commitments in the areas of supervision of the non-banking financial sector, insolvency, and anti-money laundering frameworks, and the governance of state owned-enterprises. In Croatia, the main commitments were anti-money laundering, production of statistics, public sector governance, and the financial and administrative burden on enterprises.

“This rather demanding process was started, which is what led European institutions to agree to membership,” the Croatian Chamber of Commerce told Emerging Europe. “However, ambition alone was not enough. The convergence criteria had to be met, the official acceptance of the Croatian letter of intent to join ERM II – along with the accompanying action plan with reform measures – had to be obtained, and then that plan had to be implemented.”

Both countries hope that when they do finally join the eurozone, they should be able to attract more foreign investment, and borrow at more preferential rates.

Bulgarian Prime Minister Boyko Borissov has called the joining of the ERM II a “great success.”

“I am confident that we are on the right path,” he added.

The Croatian Chamber of Commerce believes that joining the ERM II is a great success for Croatia and that eventually replacing the national currency with the euro will have many advantages, especially for entrepreneurs.

“It will be done primarily by eliminating the foreign currency risk and currency exchange fees, the potential credit rating growth, lower financing costs and the advantages of financial assistance to the euro area members, such as the one provided in the current crisis caused by the coronavirus.”

ING, a bank, believes that ERM II entry will definitely put rating upgrades back on the agenda.

All rating agencies consider the euro adoption process as a positive (as an anchor for reforms and fiscal prudence) and euro adoption itself (notably due to the euro’s reserve currency status and with all euro-denominated debt becoming local currency debt).

“We believe Bulgaria and Croatia joining ERM II does not mean a guarantee that the euro adoption process is now on autopilot as both countries still face important challenges,” says the bank. “These might tend to be tilted towards the qualitative side for Bulgaria (institutional framework, rule of law) and quantitative side for Croatia (public finances sustainability), but the reality is that none of the two will meet all the convergence criteria anytime soon.”

In a time of crisis and uncertainty, ERM II membership for Croatia and Bulgaria sends a message of confidence in the euro and clarity that the two countries will be the next to join.

“As they take this key step towards our common currency, we as Europeans take a new step towards ever closer Union,” says Paolo Gentiloni, European Commissioner for the Economy.