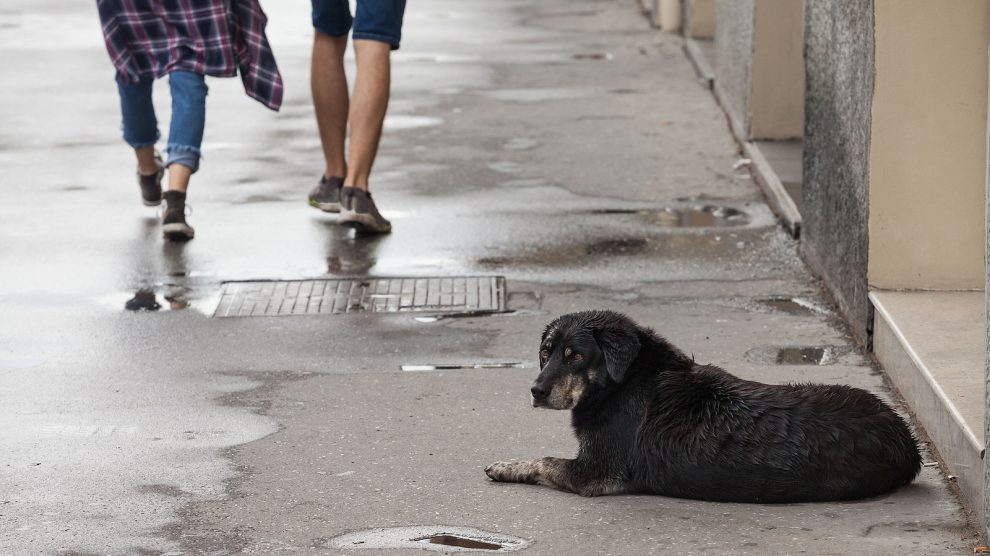 In Serbia, a toxic mix of nationalism and animal rights

A group that calls itself Levijatan (Leviathan) became popular in 2017, when its heavily tattooed, muscle-bound members began to capture the attention of the Serbian media with their “reeducation” videos. Levijatan could best be described as a cross between Britain’s fascist National Front and the People For The Ethical Treatment of Animals (PETA), a US-based animal rights group that is known for its provocative media campaigns.

Poland has declared its ambition to become the strongest military power in Central Europe. A NATO spending-leader already, Warsaw is eying a two-fold expansion of its armed forces, even though this will entail huge costs and defy demographic trends. Can it succeed?

Bosnia and Herzegovina is haemorrhaging young people who have had enough of graves, memories and corruption. Between 50 to 60,000 emigrate every year, mostly to Germany, Austria and Slovenia.

Can Ukraine and Russia be persuaded to abide by Minsk accords?

In the often acrimonious back-and-forth between Russia and Ukraine in recent years, “fulfilling Minsk” has become something of a meaningless mantra: all sides agree to abide by the 2015 Minsk accords in public, but neither has any real intention of implementing the provisions of the agreement.

How suicide became the hidden toll of the war in Ukraine

As the grinding war in eastern Ukraine enters its ninth year, and Russia masses invasion-size forces along its borders, the country is yet to reckon with the toll of suicide on its troops and veterans.

New research indicates that the Hungarian government is succeeding in leveraging social media to sell its illiberal messages among diaspora communities.

Kyrgyzstan prosecutors threaten to take sting out of critical media

When the founders of one of Kyrgyzstan’s few truly punchy independent media outlets came to picking a name, they landed on something self-explanatory: Kaktus. After sustaining one sting too many, the authorities are now looking to punish the website.

Founded in 1971 under the watchful eye of the Czechoslovak Musicians’ Union, the Jazz Section was intended to promote jazz through concerts and newsletters. But as the group became increasingly independent, it also became a hotbed of cultural rebellion. The organisation was outlawed and its members were jailed. But the Jazz Section’s story still had one more unexpected twist.

The ‘ghost hotels’ of a Kosovo ski resort

After the collapse of a massive investment plan, empty hotels patrolled by security guards have become symbols of uncertainty for the future of one of Kosovo’s most picturesque ski resorts.

For this sex satire, the pandemic built a perfect set