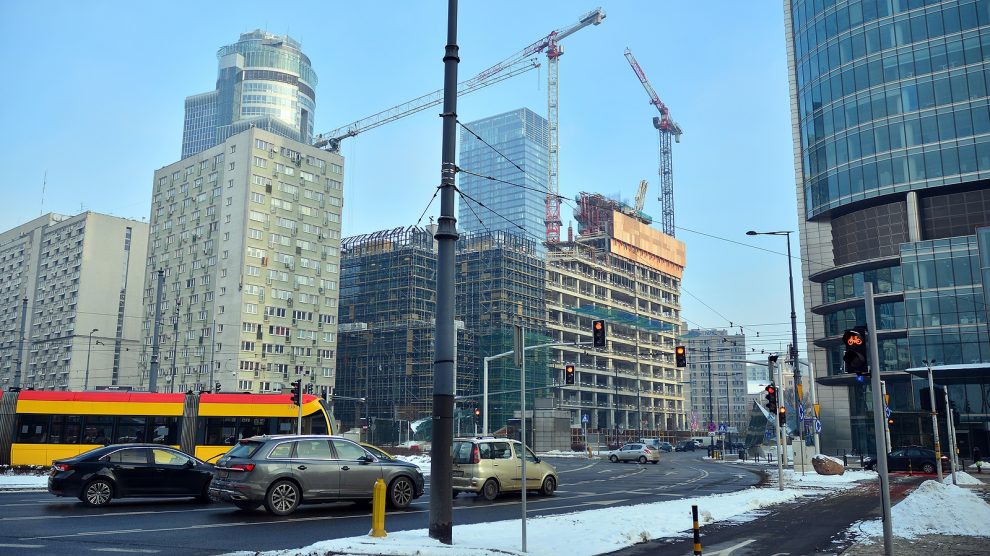 Economic growth in the European Union continues to be shaped by the Covid-19 pandemic, with many member states under pressure from a combination of increased strain on healthcare systems and staff shortages due to illness, precautionary quarantines or care duties.

The European Commission’s latest economic forecast, published on February 10, projects that the EU economy will grow by four per cent in 2022, before slowing to 2.8 per cent in 2023.

Growth in the euro area is also expected at four per cent in 2022, moderating to 2.7 per cent in 2023. The EU as a whole reached its pre-pandemic level of GDP in the third quarter of 2021 and all member states are projected to have passed this milestone by the end of 2022, according to the forecast.

After the robust rebound in economic activity that started in spring last year and continued unabated through early autumn, the growth momentum in the EU is estimated to have slowed to 0.4 per cent in the last quarter of 2021, from 2.2 per cent in the previous quarter.

While a slowdown was already expected in the EU’s Autumn 2021 forecast, after the bloc’s economy closed the gap with its pre-pandemic output level in the third quarter, it was sharper than projected as headwinds to growth intensified: notably, the surge in Covid-19 infections, high energy prices and continued supply-side disruptions.

Logistic and supply bottlenecks, including shortages of semiconductors and some metal commodities, are also set to keep weighing on production, at least throughout the first half of the year.

“The EU economy has now regained all the ground it lost during the height of the crisis, thanks to successful vaccination campaigns and coordinated economic policy support. Unemployment has reached a record low. These are major achievements,” says Valdis Dombrovskis, the European Commission’s executive vice-president.

“As the pandemic is still ongoing, our immediate challenge is to keep the recovery well on track. The significant rise in inflation and energy prices, along with supply chain and labour market bottlenecks, are holding back growth. Looking ahead, however, we expect to switch back into high gear later this year as some of these bottlenecks ease. The EU’s fundamentals remain strong and will be boosted further as countries start to put their Recovery and Resilience Plans into full effect.”

Growth is expected to be particularly strong across Central Europe, with Poland (5.5 per cent), Hungary (five per cent), Slovakia (also five per cent), Croatia (4.8 per cent), Czechia (4.4 per cent), and Romania (4.2 per cent) and set to see their economies expand more than the EU average.