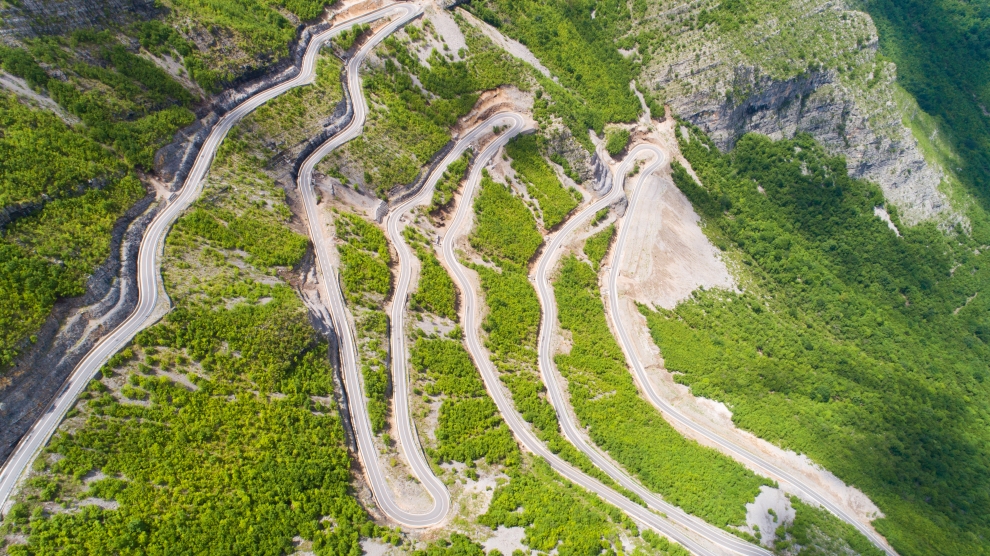 Albania and Serbia agree a landmark deal that paves the way for passport-free travel.

Serbian President Aleksandar Vučić and Albanian Prime Minister Edi Rama signed a deal on November 9 that will let citizens of both countries travel to and from the other without the need for a passport.

The deal was signed during an online meeting of Serbia, Albania, and North Macedonia as a part of the so-called mini-Schengen initiative.

“It is a good step that now Albania has freedom of movement with basically all countries, including Serbia […] I think this is a very positive step,” Prime Minister Rama said during an online press conference.

Mr Vučić was similarly enthusiastic about the new border regime between Albania and Serbia.

“I am sure now that we have formally solved all obstacles that Serbian citizens can go not only to the territory of Northern Macedonia but also to the territory of Albania only with an ID card, and that there will be many more Albanians in Niš and Belgrade who want to see Serbia, but also many more Serbs who want to see Durres, Tirana and every other place in Albania,” he said.

In recent years, there has been a growing number of Serbian tourist visits to Albania, although the numbers still remain relatively low. Since an agreement of cooperation was signed in 2018 between the two ministries of tourism, about five to six thousand Serbian tourists have visited the country each year.

The Covid-19 pandemic has increased these numbers however, as during this year’s tourism season, Albania was one of the few countries that did not require a negative coronavirus PCR test for Serbian citizens.

In addition to the change of the border regime between Serbia and Albania, the online meeting also saw a signing of a memorandum of understanding between Serbia, Albania, and North Macedonia on cooperation in the fight against Covid-19.

Under the terms of the deal, the three countries will now share information about the virus, and have pledged to not ask for negative PCR tests for travel between the three countries. Also, as North Macedonian Prime Minister Zoran Zaev explained, should residents of one country become infected while visiting one of the others, they will be able to receive treatment.

“If our citizens need to be treated in Albania or Serbia, they will not have to pay out of their own pocket. Also, citizens of Serbia and Albania will not pay if they find themselves receiving treatment on our territory,” Mr Zaev said.

He added that this memorandum will make life easier for citizens of the three countries and lay the groundwork for cooperation in all areas, and especially in the fight against the pandemic, as the now opened “green lines” will facilitate the flow of citizens and economic cooperation.

Over the past few weeks, all three countries have seen a sharp rise in new cases of Covid-19 as Europe enters the second wave of the pandemic.

Mini-Schengen is a regional cooperation initiative modeled after the passport-free zone of the EU and was brought into existence by the three Western Balkans countries in October 2019.