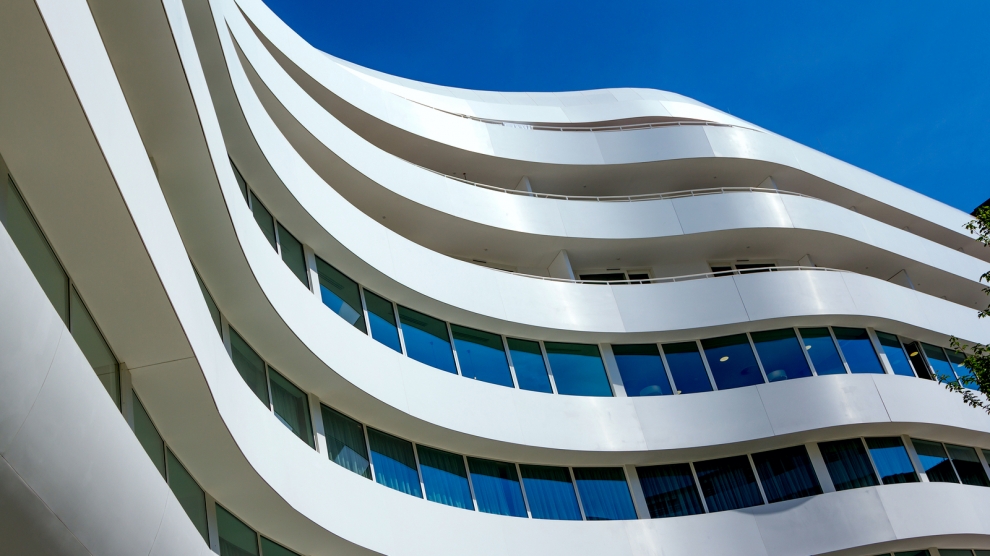 Poland is the most attractive destination for hotel investments in Central and Eastern Europe. Indeed, according to a report looking at investor intentions published by CBRE, a real estate agency, Poland ranks ninth worldwide in a list topped by the United Kingdom, Germany and Spain.

“There’s a real sense that Poland is now a developed economy, rather than an emerging economy and the significant investment we have witnessed from institutional investors supports this,” Martin Thom, head of hotels valuation for Germany and Central and Eastern Europe at CBRE tells Emerging Europe.

“Poland’s scale, a nation with a population of more than 38 million people and more than 10 cities with a population of more than 250,000 is another important factor for investors. Cities such as Krakow, Wroclaw, Lodz and Gdansk, in addition to Warsaw, are enjoying a period of growth in business and leisure tourism from both domestic and international sources. Warsaw recorded a record number of arrivals through Chopin airport in 2017, up 22 per cent compared to 2016.”

Eastern European markets are being increasingly targeted by the more opportunistic funds because of strong performance growth in recent times. The Czech Republic also ranks well this year, moving from 12th to 10th. North American private equity funds will continue to look for opportunities in these markets in order to achieve their typically higher rates of return requirements, reads the report.

“We are witnessing a strong appetite from investors across a number of CEE countries but Poland tops the CEE list in our survey for the second year running for a number of reasons,” adds Mr Thom adds. “Poland’s economy has proven to be extremely resilient in the last economic downturn. It was the only EU country able to post positive GDP growth in 2009 and has shown strong growth in the period since, benefiting from major infrastructure investment, a well-educated workforce and declining unemployment aided by policies supportive of business growth.”

The World Bank projects economic growth in Poland will reach 4.2 per cent in 2018 with the tourism sector accounting for 5.1 per cent of total GDP.

“Investors recognise there is more growth to come through on the trading side, and that there is real potential make acquisitions at more attractive yields than many of the more established European markets are offering. While some other European markets may be seen as being in the latter stages of a peak in the cycle, there is a confidence that the many central European markets have a way to go,” says Mr Thom.

“There are risks. But the political risks are not new, and do not appear to be dissuading investors who have been well advised. In some central European markets, we are seeing a marked increase in hotel development in the pipeline. We expect this pipeline to be absorbed by growing demand fueled by further economic development , but there could be some slowdown in KPI growth in the short term as this comes online in cities such as Warsaw and Budapest,” he concludes.