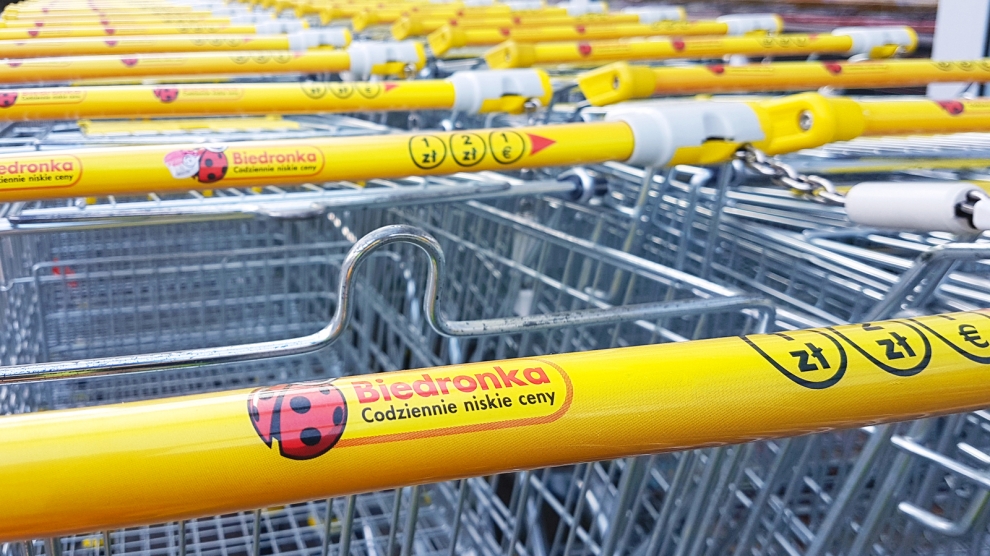 The Polish Statistics Office has revealed that the country’s two per cent June inflation rate was a result of rising fuel and food costs.

The inflation rate for the average price of one basket of goods, equating to a rise in meat and dairy products of four and eight per cent respectively over the last month was accompanied by a decrease in the price of clothing, shoes and telecommunications. The latter has fallen due to competition.

Inflation in Poland has been agitated since the start of the year, with a rise to 1.9 per cent in January falling to 1.4 per cent in February, 1.3 per cent in March and 1.6 per cent in April. It is expected to continue an upward trend in July, before decreasing later in the year — a prediction commentators have blamed on the current drought in the nation.

It is fuel prices which have seen the largest increase, from 4.31 Polish złoty to 5.094 złoty for a litre of 95 octane fuel. PolandinEnglish calculated the impact that this would have on a family travelling to the Italian coast from Warsaw, working out that the difference would be around 48 euros. Nonetheless, the price of fuel in Poland is still the second-cheapest in Europe, behind Bulgaria.

The inflation hike is higher than estimates predicted, though still not high enough to result in increased interest rates. There have been warnings that price rises may occur however, as a result of the impact of inflation on goods importers.