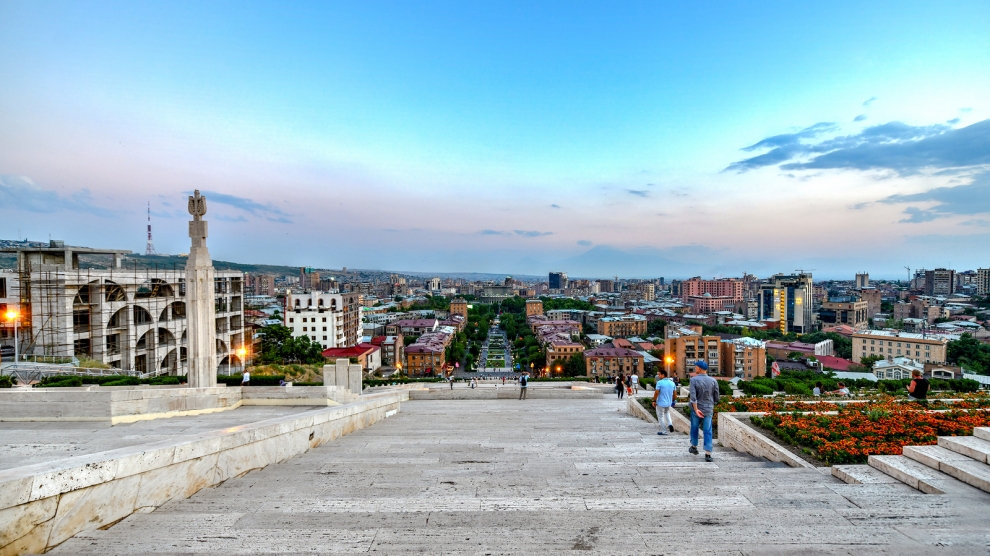 A year and a half since Armenia’s Velvet Revolution, a significant majority of Armenians continue to hold strong support for the anti-corruption policies of the country’s government and an optimistic view of the country’s trajectory. However, people also wish to see more action on socio-economic concerns and transitional justice, a new nationwide poll of the International Republican Institute (IRI) has found.

According to the US-funded poll, conducted between September and October, 66 per cent of Armenians say that their government is doing enough to fight corruption, while an overwhelming 70 per cent believe that these anti-corruption measures have been effective, with 58 per cent saying that levels of corruption in the country have either fallen a lot or somewhat fallen.

More than 62 per cent of respondents believe that Armenia is going in the right direction, down from 72 per cent in October, 2018, with 19 per cent saying the country is headed in the wrong direction.

The country’s ruling My Step party holds the highest support with 55 per cent, while 76 per cent say that their view of prime minister Nikol Pashinyan is favourable.

By far, unemployment and socio-economic problems are considered the main problems Armenia is facing, with 31 and 30 per cent, respectively. A quarter cent mentioned the Nagorno Karabakh conflict, a decades-long territorial dispute with Azerbaijan among the most urging issues.

Just under half of Armenians (48 per cent) believe that judicial reform should be a top priority in the country.

The poll found that the overwhelming majority of Armenians (88 per cent) continue to view Russia as the country’s most important political partner. Less than half – 41 per cent – hold the same view of the European Union and 39 per cent consider a political partnership with the US important.

At the same time, Turkey and Azerbaijan are viewed as “political threats” to Armenia, with 81 and 93 per cent, respectively. Russia, Georgia,

China and Iran are considered the country’s most important economic partners.