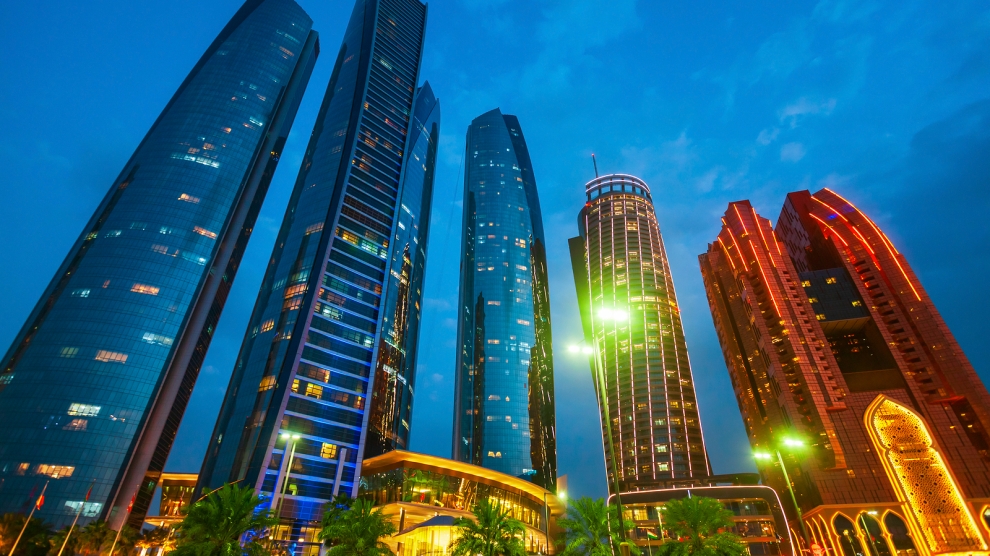 Companies from emerging Europe are increasing their operations in the United Arab Emirates (UAE), with tourism, IT, transport, food processing, financial services and the real estate sector the key industries for businesses from the region.

The Czech Republic is the country with the largest presence, with over 300 companies operating in the UAE. It is followed by Ukraine, with 250 companies in Dubai alone, and then Poland with more than one hundred businesses.

While the CEE food and tourism sector is already well known in the UAE, the country now plans to invest in other areas, such as IT, robotic and artificial intelligence.

In October, Slovenia opened its first embassy in the UAE, starting talks to establishing links between artificial intelligence experts from both countries. Croatia is already present in the country, thanks to the start-up STEMI, whose robots are teaching people from UAE how to programme, create 3D-models and their own mobile apps.

The new airline, known as Wizz Air Abu Dhabi, will operate a fleet of Airbus A321neo aircraft and is the Budapest-based company’s first airline outside of Europe.

Emerging Europe-based investors looking to enter the global real estate market might be surprised to learn that properties in the United Arab Emirates are set to be among the most lucrative. The UAE, which is home to global hubs like Dubai, Abu Dhabi, and Sharjah, has seen prices take a dip in recent years.

The UAE might seem like an unlikely contender for the top value-for-money real estate investment due to the country’s reputation for luxury and showcasing a lush lifestyle. Yet, research confirms that real estate prices have been consistently dropping – and are set to fall even more in the next few years. A poll carried out by Reuters, which surveyed analysts across 11 research institutes and investment firms, revealed that house prices in Dubai are projected to fall by 10 per cent in 2019 and by five per cent in 2020. By 2021, they are expected to decline by 3.3 per cent. Property prices have been falling by 25 per cent to 35 per cent each year since they peaked in 2014, according to the same source.

The situation is similar in Abu Dhabi and Sharjah, the two other most populated cities in the UAE. According to Bayut, Sharjah is a popular place to live thanks to its proximity to Dubai and lower rents in comparison with its neighbour. The same source reports that properties in Sharjah range from a studio of an average of 32.5 square metres to four-bed units spanning across more than 200 square metres. Typically, a studio flat will return 13,000 United Arab Emirates dirhams (3,200 euros) a year in rent, with a one-bed apartment climbing to 22,000 dirhams (5,400 euros) annually. For those looking for more space, two-bed and three-bed houses are usually priced between 36,000 dirhams (8,800 euros) and 48,000 dirhams (11,800 euros), while a four-bed will demand 80,000 dirhams (72,200 euros) per year.

Abu Dhabi has also seen prices drop, as Arabian Business reports. Properties are now priced almost 30 per cent lower than the market peak in 2016 and 12.6 per cent lower than last year. However, residential rental figures have shown a slower decline, dropping by 9.2 per cent since last year. The average residential value in the last quarter was 9,505 dirhams per square metre (2,340 euros), with apartment prices averaging 10,044 dirhams per square metre (2,468 euros).

The downward trend in these cities, and particularly in Dubai, reflects the overall decline the UAE economy has experienced of late. Coupled with an overzealous supply of new properties, as the country has boasted of its status as a global construction hub in recent years, the bad financial climate has resulted in the sharp decline in prices. According to Reuters, Dubai saw its economy grow by a mere 1.94 per cent in 2018, the lowest in almost a decade. Yet Dubai’s economy shows signs of improvement: in 2020, it is set to grow by 3.8 per cent, almost doubling its growth rate from 2018. This means that European investors looking to buy property in the emirate might be well advised to make a move within the next couple of years, while property prices are still low, as the recent downward trend shows signs of slowing — and with new UAE government initiatives and the upcoming Dubai World Expo 2020 set to give a welcome boost to local economy, we might see a complete reversal with property prices going up again. No doubt, the UAE’s other major cities will benefit from this too.

For European investors, the property market in UAE is still largely uncharted territory. It was only in 2014 that Sharjah changed its laws and allowed foreigners to buy property in the emirate, provided they held a UAE residence visa, and in 2018 it changed its regulations again to remove that requirement. Abu Dhabi passed a law in April 2019 which also allows expats to own properties in select investment areas – which might soon be followed by a further lifting of requirements, following Sharjah’s example. As buying property in the UAE becomes easier for European investors and expats, this decline in prices might soon prove a blessing in disguise.