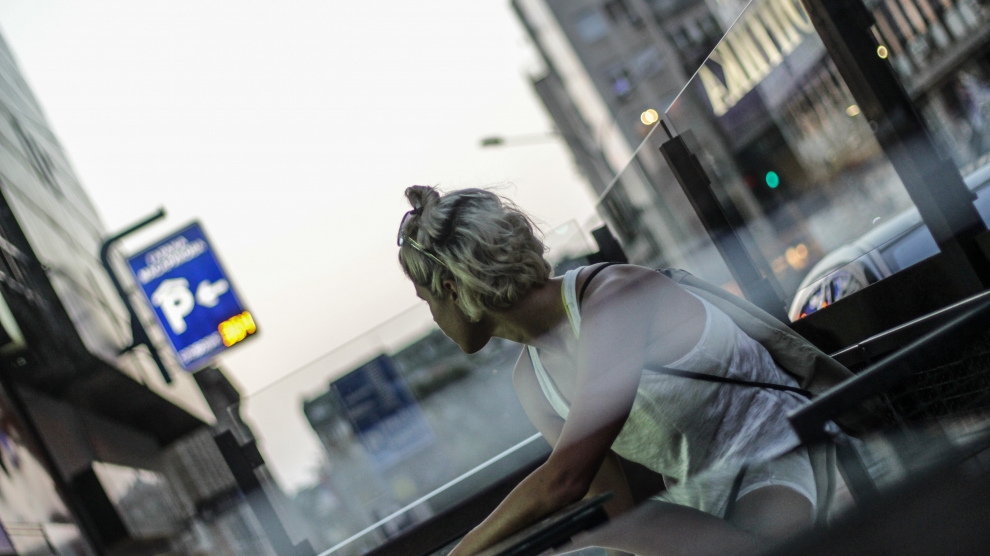 That many countries in emerging Europe are now dealing with the phenomenon termed brain drain is no secret.

The movement of skilled workers from one country to another  has long placed pressure on countries of origin, as these highly qualified and usually young people leave to pursue opportunities elsewhere. While this is a boon to developed European countries such as Germany and Austria, many emerging Europe nations are feeling the squeeze from the lack of a qualified workforce.

The countries of origin of the people who choose to emigrate are left without a return on their investments in education, human capital, and economic development.

A recent graph shared by The Economist has made the rounds in Western Balkan media. It shows those countries with the largest “brain drain” and is sourced from the 2018 World Economic Forum Global Competitiveness Report. The index is more properly called the ability to retain talent and is measured on a scale of one to seven: one representing those countries least able to retain qualified and talented people and seven being the best possible score.

The results for the Western Balkan countries are dire. Bosnia finds itself third in the global ranking with an index value of 1.76 – only Haiti and Venezuela have lower numbers. Croatia and Romania tie for fourth place, while Moldova, North Macedonia, and Serbia also make an appearance in the top 10.

To put this rather abstract index into perspective, according to data published by Eurostat around 228,000 people left the Western Balkans in 2018 alone.

To learn more about the cost of brain drain, Emerging Europe spoke to Violeta Jovanović, the executive director of the National Alliance for Local Economic Development (NALED).

“In addition to young people leaving at their most productive point in life, which is bad demographically, the state also loses the money it invested in training qualified cadre and the economic potential weakens drastically,” she says. “Serbia loses up to two billion euros annually because young people leave.”

“But it’s not just capital, it’s also the potential to create new value and grow the GDP that is diminished in this way. It’s a vicious cycle – less consumption, less production, fewer jobs. Estimates are that this decreases potential GDP by 900 million euros.”

The financial costs are just one aspect of the adverse effects of brain drain. The quality of vital services like healthcare can suffer when qualified doctors and nurses leave in search of a bigger pay cheque. Estimates in the Serbian media place the annual “doctor drain” at around 800.

With so much money and the nation’s demographic future on the line, it’s no wonder emerging European countries have been trying for some time to combat the trend.

In Poland, a measure adopted in August last year exempts young people under 26 years of age who make less than 85,528 zloty annually (around 20,000 euros) from paying income tax.

Romania, which shares the problem of emigrating medical professionals with Serbia, has bumped up doctor salaries from 1,000 to 2,700 euros.

Similar measures are being suggested or are in the process of adoption across the region.

While these measures are focused on persuading people from leaving in the first place, others believe there is a different approach.

One of them is Ivan Brkljac from the Tacka Povratka (Return Point) organisation in Serbia. This newly established body seeks to alleviate the consequences of the brain drain with the concept of circular migration.

When it launches fully at the end of the first quarter of 2020, it will become a hub and messaging centre between the Serbian diaspora and various domestic stakeholders. It will offer information to those from the diaspora interested in returning, investing, donating, volunteering, studying, or retiring in Serbia.

The project will also serve as a horizontal network between diaspora located in various parts of the world and their home country, allowing for the exchange of information and ideas.

“Our organisation enjoys direct support from the cabinet of the prime minister [Ana Brnabić] because a link between what the diaspora wants and what the executive government can do is very important and because we are a mediator,” Mr Brkljac tells Emerging Europe.

“As we see it, return is not necessarily a physical relocation to Serbia but also investing in our people and their ideas and volunteering and donating time, energy, and money to organisations from Serbia.”

“I’m not necessarily a proponent of the idea that people have to stay. I think people who wish to stay should. But I also think people should leave and should return, as that is the point of circular migration. Simply put, we live in a connected world which is so globally intertwined it’s impossible to expect us to close our society. It’s desirable for people to leave, but also to return,” Mr Brkljac concludes.