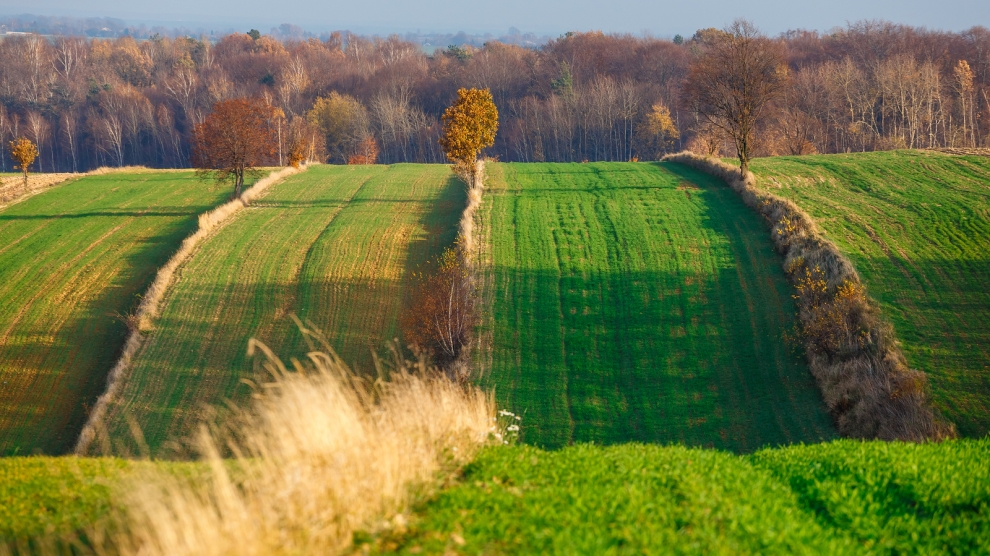 The position was originally designated to Krzysztof Szczerski, currently chief of staff to Poland’s president, Andrzej Duda. However, Mr Szczerski turned down the position, citing a lack of experience in the agricultural sector. The position was then set to be filled by Janusz Wojciechowski, a member of the European Court of Auditors who has been an MEP for 12 years and has held the vice chairmanship of the European Parliament’s agricultural committee.

However, Italy is determined to secure the agricultural portfolio, arguing that the country is one of the biggest food producers in Europe. Ettore Prandini, president of Coldiretti, a leading organisation of farmers, told Euraktiv: “For almost 50 years, the responsibility for the primary sector in the commission has not been assigned to Italy, which is the leading EU country in terms of agricultural added value, as well as of quality and sustainability of production.” The last time Italy held the post was in 1973. However, Italy has not yet named a candidate, and is unlikely to do so until the country’s new government is sworn in.

Nevertheless, Polish uncertainty surrounding the position is strengthening Italy’s case. According to the European Commission, Italy’s agricultural production currently ranks second to France in terms of total EU industry output, at 13 per cent. Poland ranks seventh with a six per cent contribution. Yet some analysts argue that the country’s position in the sector should not influence its competence to hold the portfolio.