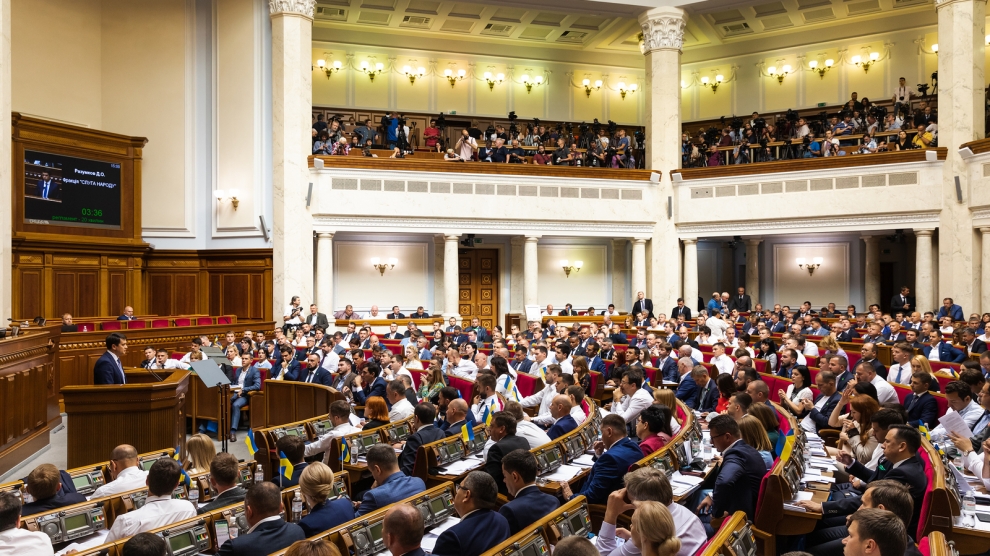 The Verkhovna Rada, Ukraine’s parliament, has approved a bill lifting the immunity of its lawmakers from prosecution, the Ukrainian press has reported.

The bill, first put forward by former president Petro Poroshenko, was supported by 373 MPs, easily passing the 300 votes needed for a constitutional amendment.

“It is a question of permission to institute criminal proceedings,” said current president Volodymyr Zelensky said prior to the vote, adding that “indemnity remains for lawmakers.”

Speaking to reporters after the Rada’s decision, MPs from the pro-Russian Opposition Platform – For Life party said that they would challenge the newly approved bill at the Constitutional Court of Ukraine.