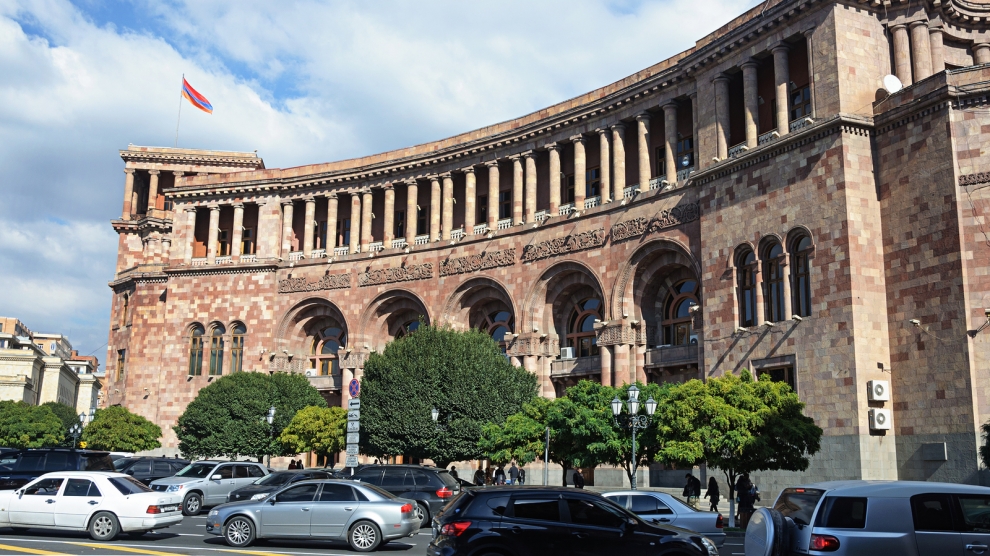 Several members of Armenia’s judiciary, including high-profile judges, have submitted their resignations following calls from the country’s prime minister Nikol Pashinyan for them to step down.

According to the Armenian press, Sergey Megryan and Armen Bektashyan, two members of the Supreme Judicial Council handed in their resignation on June 14. Six other members of the council, which consists of 10 members, had resigned earlier together with their staff.

Earlier in May, Supreme Judicial Council president Gagik Harutyunyan, who also headed the Constitutional Court of Armenia, had also stepped down which was quickly followed by the resignation of his successor, Armen Khachatryan.

The resignations came after the Armenian PM vowed to reform the country’s judiciary system by introducing a vetting system to remove politically-biased judges following a court decision to release former Armenian president Robert Kocharian, who was accused of overthrowing the constitutional order during anti-government protests in 2008.

“The people perceive the judiciary as a remnant of the former corrupt system, where conspiracies against people were constantly developed and carried out. Obviously, the public does not trust the court decisions. And I say this not only as the prime minister, but also as a representative of the Armenian people, who has the right to speak on its behalf,” Mr Pashinyan said in May.

The EU has expressed readiness to support the the reforms. Mr Pashinyan has also invited the Council of Europe, the continent’s leading human rights NGO, as well as other European specialists to take part in the process.