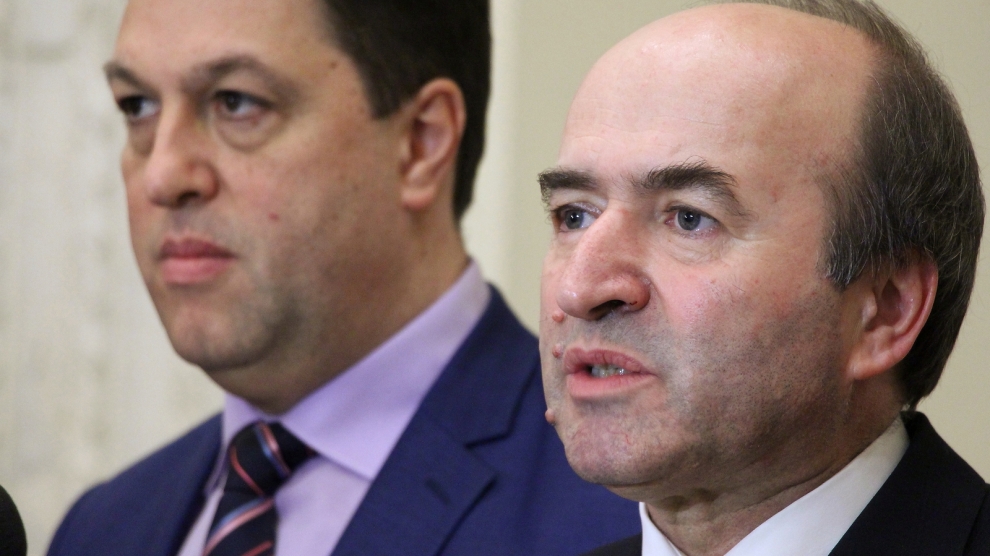 In an unprecedented joint statement, the ambassadors from 12 key Romanian allies and partners have called on the country’s government not to pass any new emergency ordinances that would weaken the rule of law and Romania’s ability to fight crime or corruption.

It has been widely rumoured for weeks that the Romanian government is imminently about to issue a series of emergency ordinances that would effectively pardon a number of leading politicians with convictions for corruption, including Liviu Dragnea, the leader of the PSD, Romania’s ruling party.

“We are deeply concerned about the integrity of Romania’s justice system, which has been buffeted by unpredictable modifications that do not further Romania’s efforts to consolidate judicial progress. To the contrary, the cumulative effect of these modifications carries the risk of slowing the fight against corruption and undermining judicial independence. We expect the reform process to be based on an inclusive approach, involving all stakeholders in broad consultations. That process is to be effectuated for the well-being of all Romanians. This also requires all parties involved to reconsider the feedback and offers of support provided by domestic and international legal experts, in order to avoid further marring the remarkable judicial progress Romania has made over the past two decades,” reads the statement, issued on April 3.

The 12 ambassadors, representing Austria, Belgium, Canada, Denmark, Finland, France, Germany, Ireland, the Netherlands, Norway, Sweden and the US, claim that the emergency ordinances currently under discussion have the potential to impact on the independence of Romania’s judiciary, which would undermine Romanians’ and partners’ trust in the justice system, and in Romania’s government as well. The ambassadors also claim that their repeated requests for dialogue have remained unanswered.

“Partner countries consider it imperative that Romania takes into account the recommendations issued by the Council of Europe’s Venice Commission and GRECO, the European parliament, the EU Council and the European Commission in its latest report within the Cooperation and Verification Mechanism (CVM) and to ensure an efficient, transparent and impartial judiciary.

“The expected changes carry the risk of breaching common values. Furthermore, they could have a lasting negative effect on the country´s economic development. The fact that Romania currently holds the EU Presidency, places Romania in a special position of responsibility. We urge the Romanian government and all parties involved to take due consideration of this joint statement and to reaffirm Romania’s political commitment to defend our shared values.”

In response to the statement, Romania’s prime minister Viorica Dăncilă said that she would not allow any ambassador to set the government’s agenda. “They should show respect to Romania,” she said.

Earlier on April 3, Frans Timmermans, vice-president of the European Commission, also issued a warning to the Romanian cabinet.

“The government in Bucharest must not pass any legislation that offers impunity to high-ranking officials convicted of acts of corruption,” he said, adding: “should the Romanian government give us any reason to take action, we will do so within a matter of days.”

Romania’s government meets for its weekly cabinet meeting later on April 3. Local media outlets have reported that the justice minister, Tudorel Toader (pictured above, right), will be fired if he refuses to sign off on the issuance of the emergency ordinances.