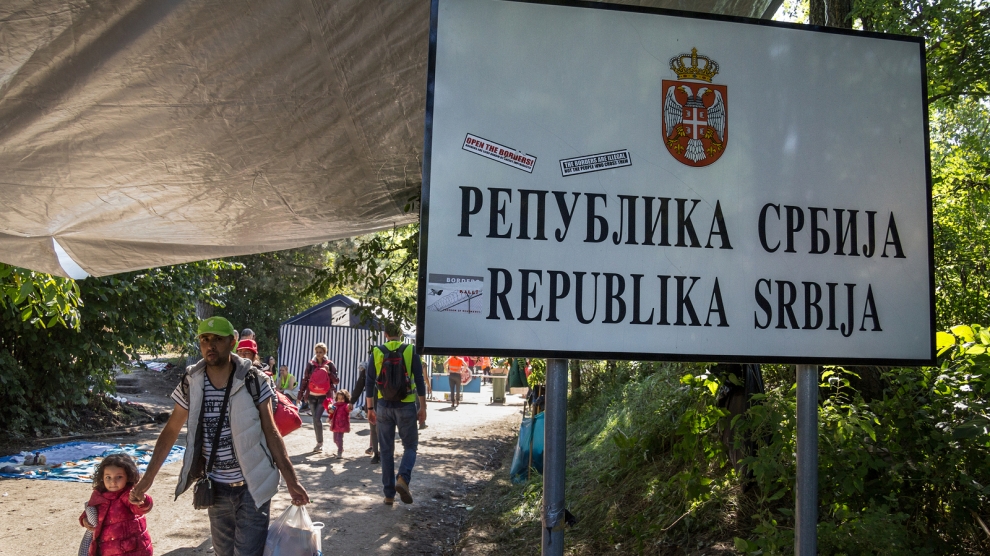 The Commissariat for Refugees and Migration of the Republic of Serbia presented a report on the situation and needs of internally displaced persons (IDPs) settling in the country on 1 October. The report, which is supported by the United Nations High Commissioner for Refugees (UNHCR) and produced in cooperation with the Statistical Office of the Republic of Serbia, aims to understand the specific needs of IDPs and integrate them fully to “future economic, social, political and cultural progress” of the country.

According to the report, a high unemployment rate (about 33 per cent) persists amongst displaced people, which is “a key indicator of IDP vulnerability.” The most prevalent sources of income include salaries, the Kosovo allowance (for persons who lost their jobs on account of displacement) and pensions. Nevertheless, the report highlights that most of the internally displaced persons work in the informal economy and do not engage in permanent work. The income of more than 75 per cent of households is below 300 euros, with the average monthly income being only 169 euros.

Moreover, only about 10 per cent of the IDP population possess housing to reside in, meaning that the majority of IDPs from Kosovo lack both adequate income and housing. “The current status of property and housing owned by IDPs in need in Kosovo and Metohija is extremely unfavourable. The property is either usurped, vacant, mainly destroyed, damaged or looted,” the report adds.

The report recommends the Serbian authorities ensure support for internally displaced persons in property restitution cases in Kosovo and Metohija, “taking into account the fact that all the displaced persons have the right to repossession of houses.”

Furthermore, internally displaced Roma are considered the most vulnerable IDPs in Serbia. Hans Friedrich Schoder, the UNHCR representative in Serbia, touched upon the importance of closing temporary collective centres that housed IDPs in Serbia, stating “there are still some very vulnerable Roma families there who urgently need better housing.”