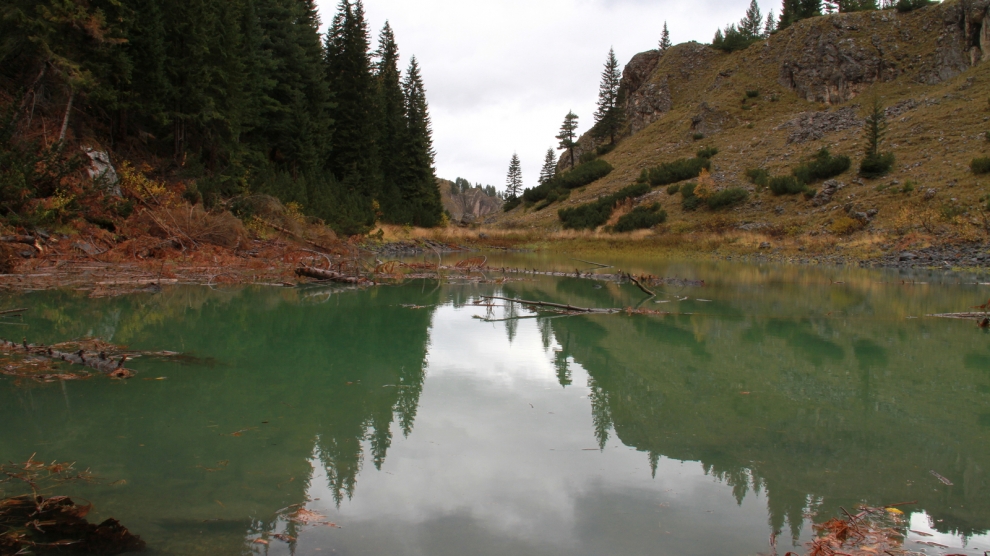 Kosovan Prime Minister Ramush Haradinaj has ordered an immediate halt to the construction of a hydropower plant on the Lumbardhi river.

The prime minister’s decision came after thousands of local residents and environmentalists protested in Peja on February 25, claiming that the project will damage the river, which passes through the Rugova National Park.

“After the protest and legitimate concerns from the representatives of Rugova residents about the hydropower plant in Lumbardhi, I have demanded an immediate halt to further procedures until a clear and comprehensive overview of the impact and scale of this project on the environment has been done,” said Mr Haradinaj. “Projects that go against the interests of the local residents must not be approved.”

Kosovo currently relies on coal for almost 97 per cent of its electricity, and the country is desperate to diverse its energy mix.