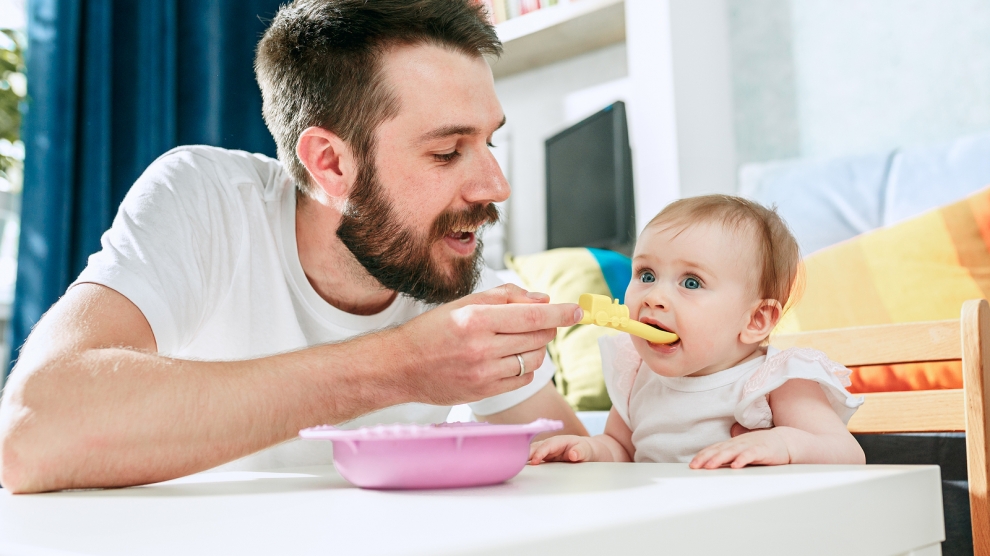 Poland’s conservative ruling Law and Justice Party (PiS) has announced a generous new social benefit package in an effort to shore up sliding support ahead of elections set for later this year.

It was Mr Kaczyński himself who announced the new benefits, in his first major public appearance since being accused by an Austrian businessman of reneging on a deal linked to the construction of two skyscrapers in Warsaw.

“A person whose pockets are empty isn’t free,” Mr Kaczyński, told supporters at a PiS convention. “We are filling these pockets, within what’s possible. Pensioners will get an additional payment of 1,100 zloty. There will be new benefits for families with children, and we want to reduce the tax rate for workers under 26 years of age as well as to trim personal income taxes, and improve public transport in rural areas.” Mr Kaczyński also promised that the popular 500+ programme, under which a universal monthly allowance is currently paid to the parents of two or more children, will be extended to include the first child.

Some analysts believe that the plans could be costly to the Polish economy.

“We estimate the total cost of the above measures at 18 billion zloty in 2019 (0.8 per cent of GDP) and 35-40 billion zloty in 2020 (1.7 per cent of GDP, cumulative costs). This is above what we expected,” said Rafał Benecki, chief economist at ING Bank Poland. “We don’t like the fact that three quarters of the package is earmarked for social measures, which are politically effective but provide only a transitory boost for GDP, and do not solve any structural issues.”

“The near-term outlook for the fiscal side is still safe,” Mr Benecki continued. “The ministry of finance has already covered 52 per cent of this year’s borrowing needs. After 2019, however, the picture is more risky.”