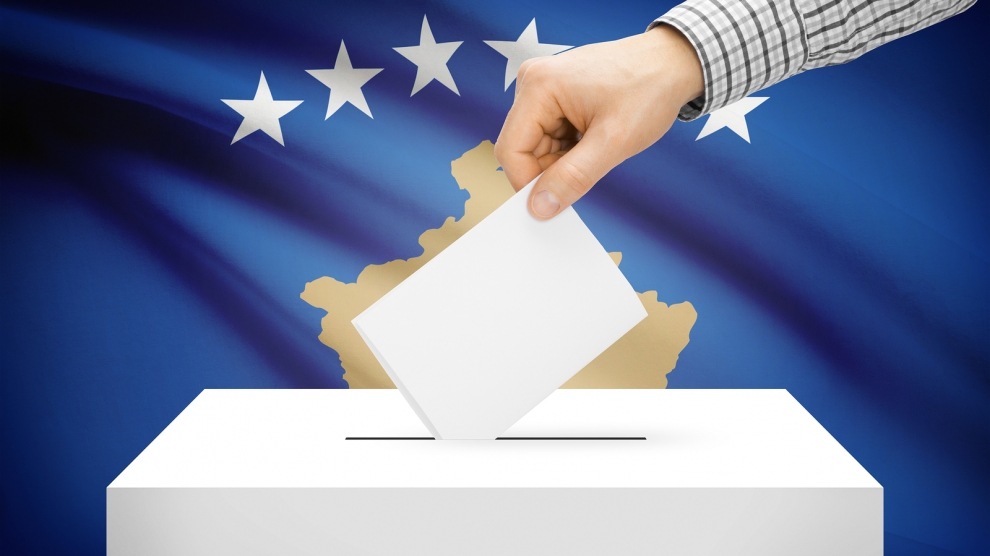 Kosovo looks set for a snap election in September following the resignation on July 19 of the country’s prime minister, Ramush Haradinaj.

Mr Haradinaj, a former leader of the Kosovo Liberation Army (KLA), resigned after being summonsed to face a special war crimes tribunal in The Hague.

Most of the country’s major political parties support elections rather than forming a new government. On July 20, the leader of the ruling Democratic Party, Kadri Veseli, said that elections are unavoidable.

“We are ready for an election,” Mr Veseli told the Independent Balkan News Agency. “The only thing left to discuss is the time when to hold them.”

The opposition Vetëvendosje! and Kosovo Democratic League have rejected the idea of a caretaker government, calling for consultations regarding the new election date to start at once.

Mr Haradinaj himself stated that his preferred option is to “return the mandate to the people”.

Mr Haradinaj, who denies war crimes charges, has been tried and acquitted twice before at the UN tribunal.