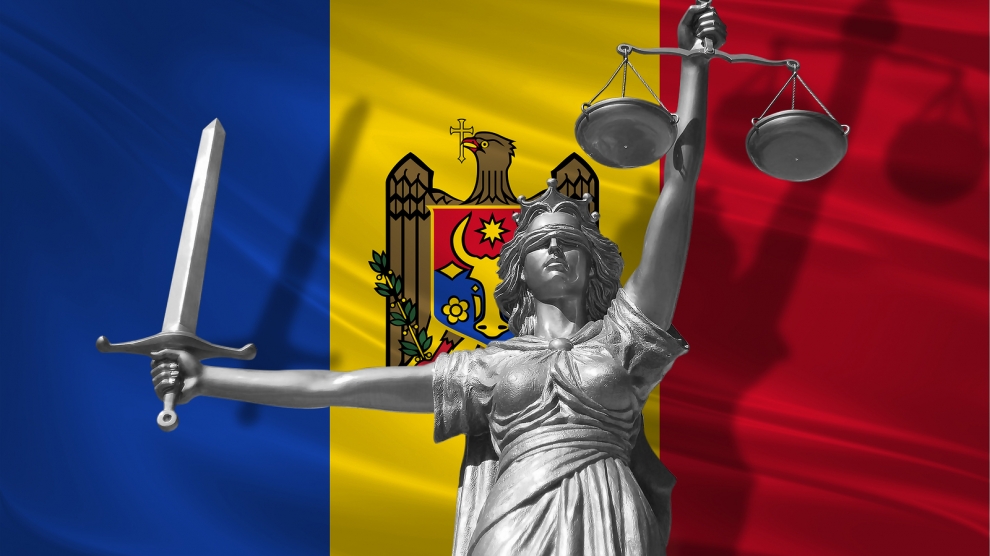 Moldova, Serbia and Ukraine have the lowest rule of law scores in emerging Europe, according to a new report from the World Justice Project.

According to the NGO’s Rule of Law Index for 2019, Moldova was ranked 83rd out of the 126 countries included in the research, receiving a score of 0.49. Serbia and Ukraine both received 0.50 and were ranked 78th and 77th globally.

Estonia scored by far the highest in the region (0.81) and was ranked 10th globally. Croatia and Hungary suffered the biggest declines over the past year, both falling four spots on the global list.

In World Justice Report’s corruption index, Moldova and Ukraine had the poorest scores (0.32 and 0.33), ranked 109th and 110th globally, while in terms of fundamental rights Belarus was the worst performer in the region. The country was ranked 94th globally with a score of 0.47 score.