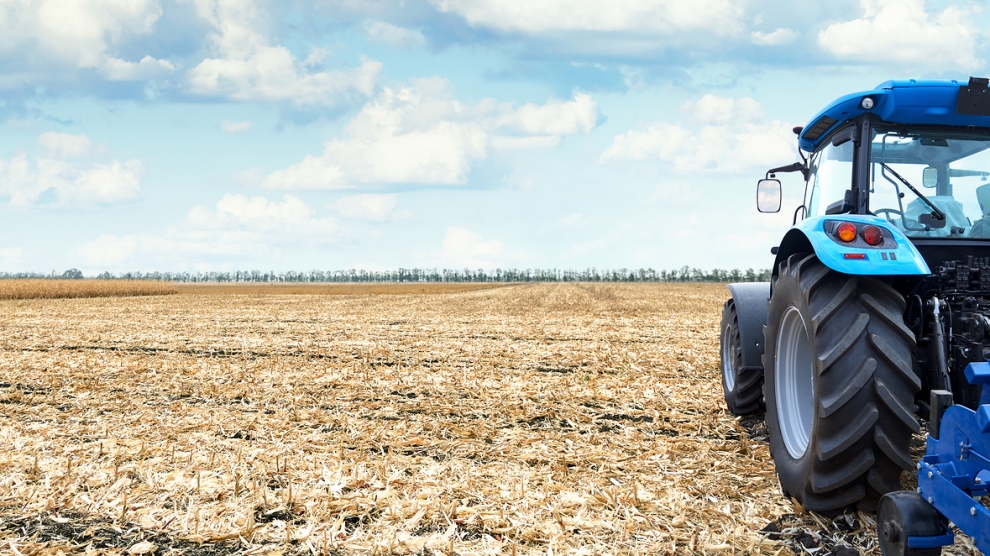 Kosovo’s Minister of Finance Bedri Hamza has signed an agreement with the German government, represented by the German ambassador in Kosovo Christian Heldt, to create a 6.5 million-euro fund designed to support the creation of jobs in the agriculture sector.

During a ceremony held to seal the deal, Mr Hamza thanked the German Ambassador and German taxpayers for their ongoing contribution to improve the quality of life for Kosovo’s citizens, adding that this is the eighth agreement that has been signed with the German government since he took the office in September 2017.

“The German state is one of the largest donors in Kosovo and since 1999 has contributed over 500 million euros, of which more than 80 per cent have been grants,” he said. “These contributions enabled the private sector, including young people and women, helping them to have easier access for financing businesses and creating new jobs.”

With the signing of this new agreement, the total amount of grants signed with different donors since 2017 amounts to 101 million euros, of which more than 50 million euros are German contributions.

“For sustainable economic growth, the financial sector is the most important pillar,” Mr Heldt added. “This fund has facilitated access to finance for small and medium sized enterprises that are crucial for economic development in Kosovo.”