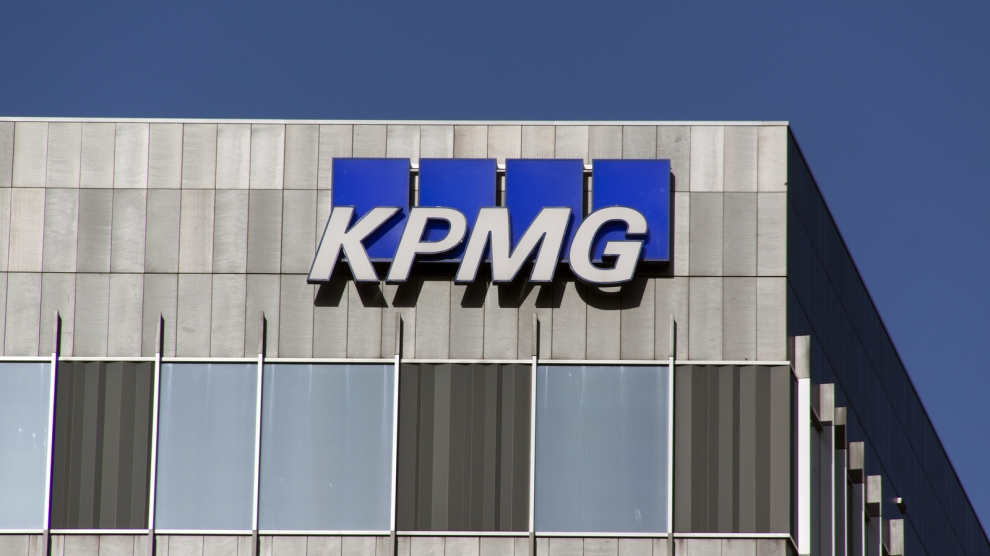 After successive years of decline, 2017 finally saw Ukrainian M&A return to growth, both in terms of deal flow (22 per cent) and the aggregate value of transactions announced (37 per cent). However, deal activity remains well below the recent peak of 2013, and at just under one per cent of GDP, Ukrainian M&A1 is four times lower than the global average and less than one tenth of US or UK deal making. While this is symptomatic of the turbulent economic and political situation the country has faced over recent years, which inevitably impacted the capacity of domestic investors and appetite of foreign investors, it also reflects the low level of transparency in Ukrainian M&A.

These are the headline findings of a new report published at the end of March by KPMG which reviews M&A activity in Ukraine.

“We remain optimistic that the year ahead will see further growth in Ukrainian M&A, both in terms of the number and value of deals, driven in part by the increasing appetite of foreign investors, and demand for assets with strong export potential,” commented Peter Latos, Partner, Head of Deal Advisory KPMG Ukraine.

The value of 2017 Ukrainian M&A was driven to a large extent by three deals each valued in excess of 100 million US dollars. In June 2017, Kernel, Ukraine’s largest agricultural business, used part of the proceeds from its January Eurobond raising to acquire Ukrainian Agrarian Investments from Russia’s Onexim Group for 155 million US dollars. A group of international investors acquired a 13 per cent stake in Ferrexpo from CERCL Holdings in January for 126 million US dollars, while in May Evraz Group sold its Ukrainian iron ore mine and beneficiation plant (ESB) to DCH Group for 110 million US dollars.

While positive steps have been made towards reforming the economy, there is still a long road ahead if the conditions imposed by the IMF and EU as part of their multi-billion dollar loan packages are to be achieved. Notwithstanding this, given the underlying trends and market sentiment we remain optimistic that the year ahead will see further growth in Ukrainian M&A, both in terms of the number and value of deals, driven in part by the increasing appetite of foreign investors, and demand for assets with strong export potential.

The outlook for 2018 remains upbeat, and further growth in both the activity and value of Ukrainian M&A is expected. This will in part be driven by a higher level of inbound M&A, which has seen strong levels of interest since the last quarter of 2017 but also increased domestic activity from both strategic and financial investors, as the economy improves.

“KPMG has an important role to play in the Ukrainian M&A market, not only as an advisor to those seeking to engage in transactions but also as independent source of insights into the market, associated opportunities and risks. We believe it is our duty to responsibly promote Ukraine as an investment destination to our clients, and believe that the M&A review is a helpful starting point
for such insights,” added Mr Latos.