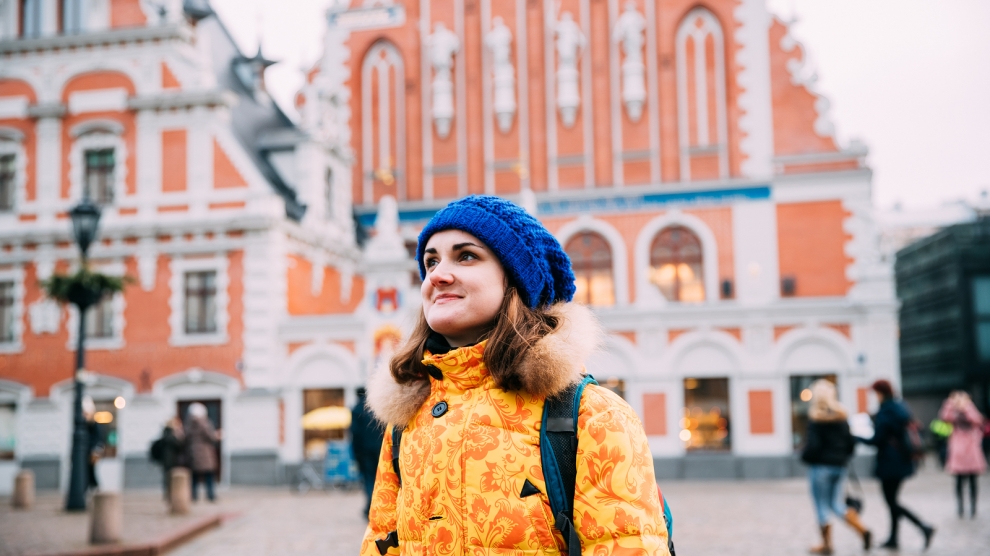 Latvia is one of just a handful of countries with a perfect score in a new World Bank index looking at women’s legal rights affecting work.

The index, part of the wider study Women, Business and the Law 2019: A Decade of Reform, looks at milestones in a woman’s working life, from starting a job through to getting a pension, and legal protections associated with each of these stages. The data spans a 10-year period where 187 countries are scored according to eight indicators.

“If women have equal opportunities to reach their full potential, the world would not only be fairer, it would be more prosperous as well,” said World Bank Group Interim President Kristalina Georgieva. “Change is happening, but not fast enough, and 2.7 billion women are still legally barred from having the same choice of jobs as men. It is paramount that we remove the barriers that hold women back, and with this report we aim to demonstrate that reforms are possible, and to accelerate change.”

Progress over the last ten years in the areas measured by the index has been significant. During this time, the global average has risen from 70 to 75. As many as 131 economies have made 274 reforms to laws and regulations that improve women’s economic inclusion. and 35 countries implemented legal protections against sexual harassment at work, protecting nearly two billion more women than a decade ago.

Despite these efforts, women in many parts of the world still face discriminatory laws and regulations at every point in their working life. Fifty-six countries – spanning all regions and income levels – enacted no reforms at all to improve women’s equality of opportunity over the 10-year period. The pace of reform was the slowest in the category of managing assets – examining gender differences in property rights.