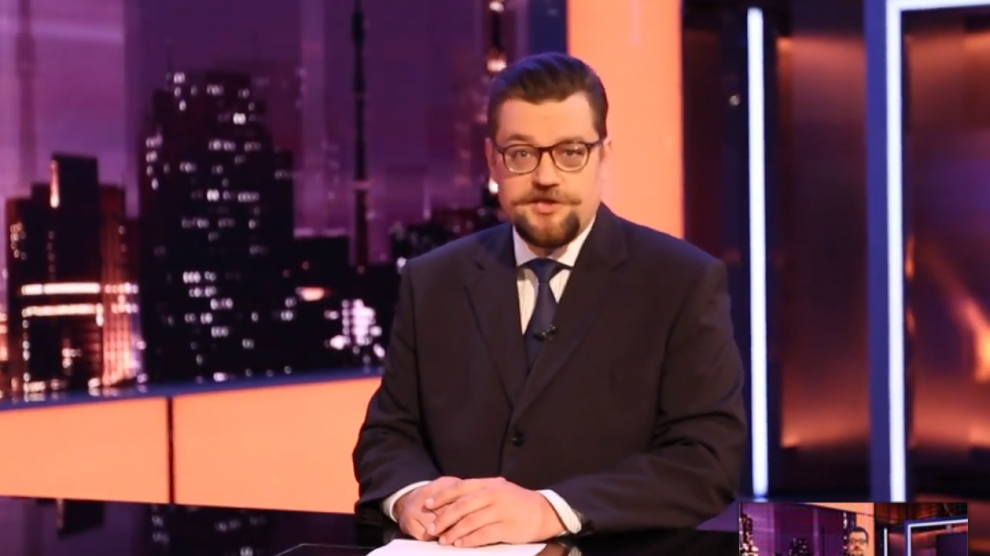 Sky News has reported that Latvia has raised concerns with Britain over what one diplomat described as “hardcore propaganda” against the UK and its allies aired by two Russian-language television channels that are registered in London.

A letter seen by Sky News from the Latvian foreign ministry to Sir Alan Duncan, a foreign office minister, alleges “malicious” reporting by NTV Mir and Ren TV – which broadcast into the Baltic states – in their coverage of the Salisbury nerve agent attack.

Ofcom, the broadcasting regulator, is investigating NTV Mir Baltic over a news programme transmitted in early April, almost exactly a month after the attempted assassination of former Russian spy Sergei Skripal and his daughter.

It is understood that the Latvian side had expected the inquiry to have been concluded by the end of October, but Ofcom has yet to publish its findings.

“These Russian language TV channels that are broadcast into our country are really hard-core propaganda. It is not the soft western type of Russia Today. That is why Britain should care,” said Baiba Braze, the Latvian ambassador to the UK.

NTV Mir and Ren TV are able to transmit programmes from Russia within the European Union thanks to Ofcom licences held by Baltic Media Alliance Ltd, a company registered to an address in central London.