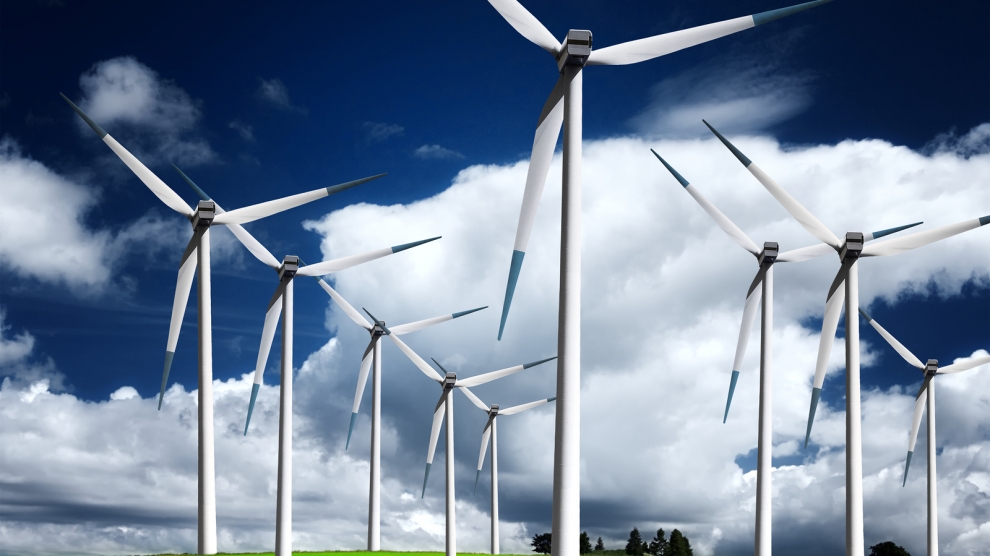 In 2012, Lithuania set up a scheme to support producers of electricity from renewable energy sources (wind, solar, hydro, biomass and biogas). The scheme will run until 2029 and the overall budget until the end of the support is expected to amount to €1,242 million.

The Lithuanian support scheme for producers of electricity from renewable energy sources is financed via a levy paid by end-users.

intends to grant reductions on this levy to energy-intensive industrial users, such as companies active in the manufacture of fertilisers. The beneficiaries will obtain compensation for 85 per cent of the levy paid the previous year, if they demonstrate an electro-intensity of at least 20 per cent.

“These two schemes will allow Lithuania to both continue supporting the development of renewable energy sources in the country and to preserve the competitiveness of electricity-intensive companies by reducing their contributions to the financing of this support,” said European Commissioner Margrethe Vestager, in charge of competition policy. ” This will contribute to Lithuania’s transition to low carbon and environmentally sustainable energy supply, in line with the EU environmental objectives and our state aid rules.”

Lithuania is one of only 11 EU member states already sourcing more than 20 per cent of its energy from renewables.