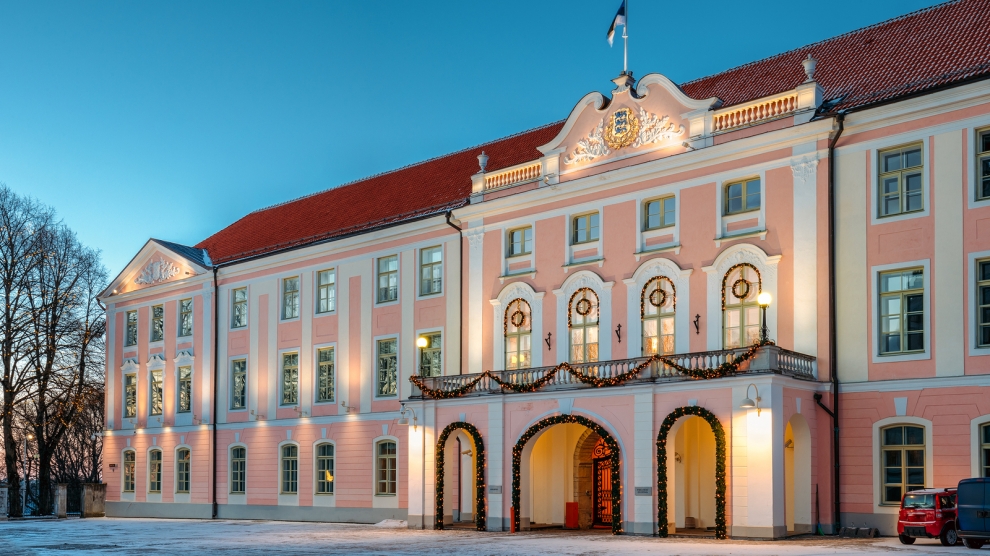 New legislation to strengthen anti-money laundering controls in Estonia has been rejected by a parliamentary committee after lawmakers claimed that it would put the onus on individuals to prove that their money came from legitimate sources.

The legislation was proposed following a highly-publicised money laundering scandal at the Estonian branch of Danske Bank where suspicious transactions between 2007 and 2015 may have totalled 200 billion euros.

While the country is still planning on implementing other new measures to combat money laundering, including increasing maximum penalties on financial institutions and giving more powers to the Financial Intelligence Unit, a rule on the disclosure of personal wealth was criticised by the Estonian Chancellor of Justice as working against the basic legal principle of innocent until proven guilty.

“The current wording is not specific enough and of course, we do not want to create anxiety for honest people,” said Jaanus Karilaid, head of the parliament’s legal affairs committee. “An improved version of the new rule could still be included in the legislation at its first reading in parliament.”

Reuters, however, quoting a number of lawyers who did not want to named, reported that it was unlikely the legislation would be revived.

The Estonian Parliament has been discussing the importance of regulatory changes since November 2018.

Then, Mr Karilaid said: “It is necessary to analyse why and how it [money laundering] has become possible in Estonia on such a large scale, and what should be done so that Estonia would not seem attractive to dirty money in the future.” 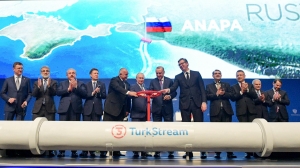 The winners and losers of TurkStream