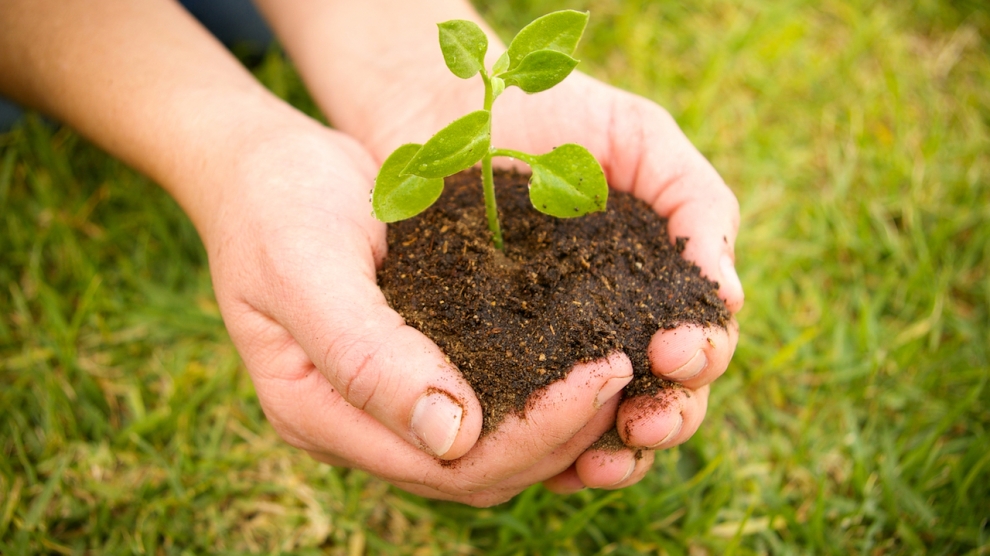 Lithuania has been ranked highest among the countries of emerging Europe in the 2020 edition of the Climate Change Performance Index (CCPI), an annual ranking by Germanwatch, the New Climate Institute and the Climate Action Network (CAN).

Croatia scored 56.97 points and was ranked fourth in the region and 20th globally. Romania, the region’s fifth best performer, was ranked 24th globally with 54.85 points. Slovakia (ranked 27th globally) scored 52.69 points while Estonia, in 31st place, had a score of 48.05 points.

“Bulgaria and Poland are the worst performing EU countries, both with a very low policy rating and Poland with low to very low results on renewable energy,” the report found.

The ranking for 2020 was defined by a country’s aggregated performance in 14 indicators within four categories: greenhouse gas emissions, renewable energy, energy use and climate policy.