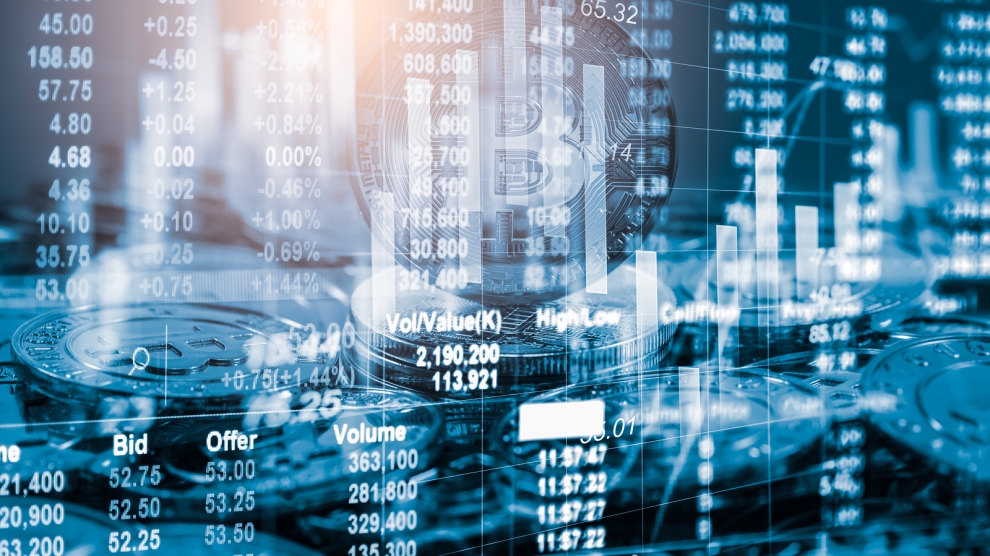 According to the report, Meir Amit, a former head of Israel’s intelligence service Mossad, published a report in 2017 claiming that the ISIS-affiliated website Akhbar al-Muslimin had launched a drive for Bitcoin donations that could be used to fund ISIS activities.

Clicking on the donation link opened a cryptocurrency payment gateway run by Vilnius-based company Virtualios Valiutos. Dmitry Borisenko, the company’s CEO, said they had no suspicions about the user, but carried out an internal investigation after receiving information from the Lithuanian police and handed over the user’s data to the authorities.

The service asking for donations for the Akhbar al-Muslimin website was active for ten days and raised almost 200 euros.

While the FNTT has not provided any official information about the case, 15min.lt quoted its sources as saying that a pre-trial investigation into suspicions of financing or support for terrorist activities is underway.