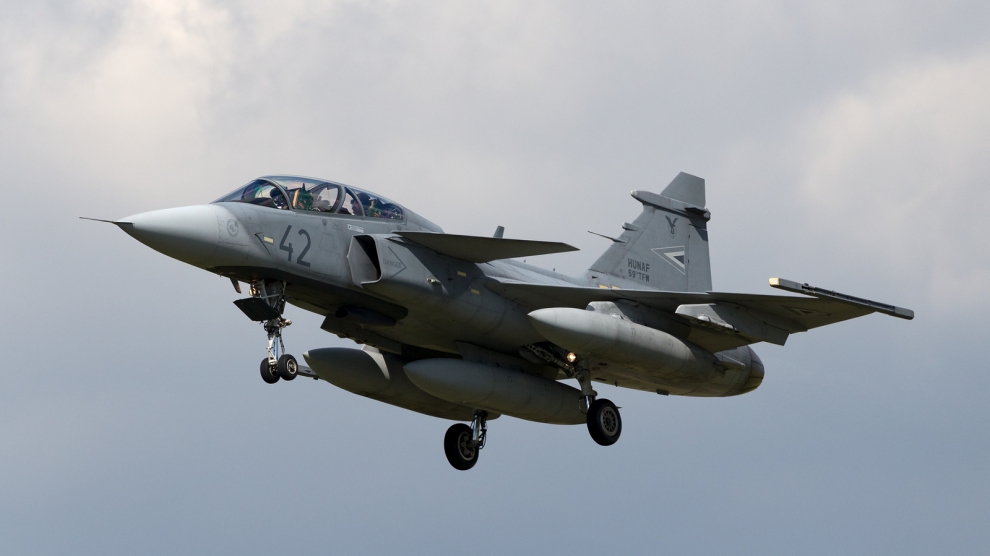 A new defence cooperation agreement between the US and Hungary has been signed by the Hungarian Minister of Foreign Affairs and Trade Péter Szijjártó and the US Secretary of State Mike Pompeo.

“The way you engage is to compete. When America is absent it is not in America’s best interest,” said Mr Pompeo in the Hungarian capital Budapest on the first stop of a Central European tour, referring to the vacuum left by the United States and filled by Russia and China which he feels represents a threat for the sovereignty of Central and Eastern Europe.

“Hungarians know well from their history that an authoritarian Russia will never be a friend to the freedom and sovereignty of smaller nations,” he continued.

“Claiming that Hungary is a friend to Russia and China is enormous hypocrisy, as links between the countries are no closer than those other western European nations have with Russia and China,” added Mr Szijjártó.

The Chinese IT giant Huawei is currently under scrutiny in several European countries following Washington’s move to restrict access to Huawei’s technology because of its ties with the Chinese government and allegations that Beijing could use it for spying. And while Mr Szijjártó claimed that most of Huawei’s customers are western companies, he could did not deny Hungary’s dependency on Russia when it comes to the energy sector.

“Yes, 85 per cent of our gas imports come from Russia,” he said. “We have done everything we could, implementing all the aspects that can lead to diversification. Now, the final choice is up to our allies and we are waiting for their positive decisions. For example, if a company such as Exxon Mobil is in favour of gas pipeline in Romania.”

Beyond the areas of defence and energy, US-Hungarian relations are also currently closer than they have been for some time because of similar attitudes of the two countries’ administrations.

“Both the Trump and Hungarian administrations have the same concerns, they are both patriotic and both governments put the security of  their people first,” said Mr Szijjártó.

“The world cannot be a better place if some countries keep intervening and lecturing other countries’ politics,” he added, referring to the latest statements from the European Union regarding Hungary’s attitudes towards immigration.

“Hungary and the United States share the same aspiration for freedom and fight for democratic institutions,” added Mr Pompeo.