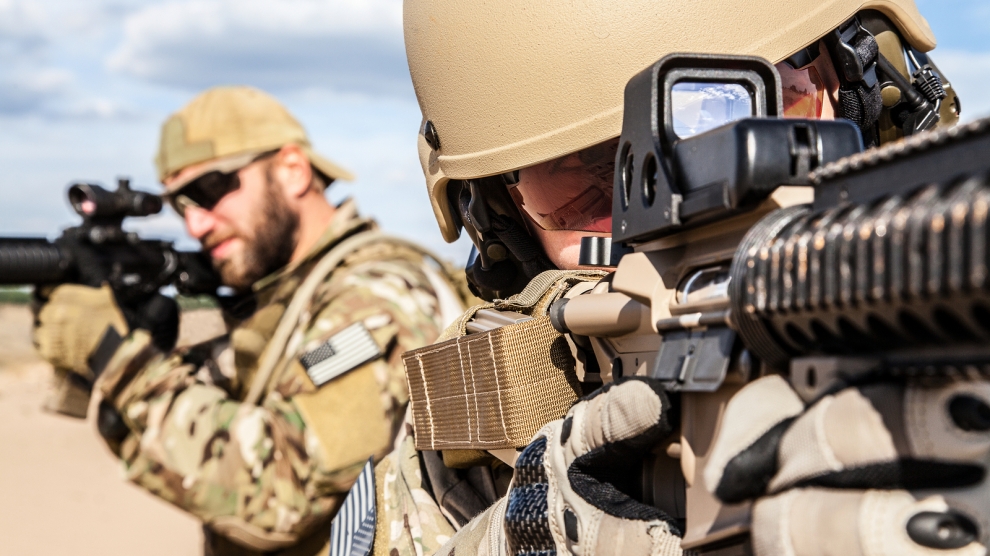 NATO leaders agreed on July 11 to invite Macedonia to begin accession talks to join the Western alliance, extending its reach in the Balkans in defiance of Russia. NATO’s move follows Macedonia’s landmark accord with Greece over the ex-Yugoslav republic’s name. Under the accord, the official name of the country will become Republic of North Macedonia. Greece had long objected to the name Macedonia, since a region in Greece shares the same name. Greece has now stopped blocking efforts by FYROM to join both NATO and the European Union.

Macedonia will become NATO’s 30th member state, though its people must first back the name deal in a referendum due to be held later this year.

“We have decided to invite the government in Skopje to begin accession talks to join our alliance,” said NATO leaders in their summit communique. However, NATO also warned that “solution of the name issue is a condition for a successful conclusion of the accession process.”

The prospect of Macedonia joining NATO has already angered Russia, which has long opposed the eastward expansion of the alliance, fearing a military threat.

News reports on July 11 said Greece was preparing to expel two Russian diplomats suspected of meddling in the issue of Macedonia’s name. Russia said it would respond in kind.

With communist help, the Czech Republic finally gets a government
Slovakia fears knock-on effects of US trade war
Comment