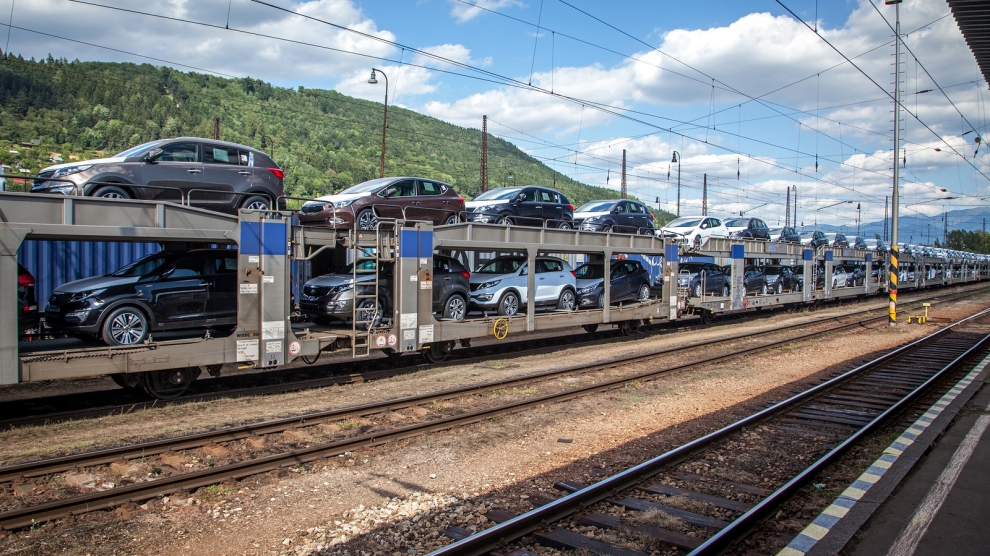 As the EU’s leading car and car part exporter to the United States, Slovakia could be seriously affected by US tariffs on European automotive production.

Steel and aluminium have been the two sectors most affected so far, since US President Donald Trump announced last month that the he would impose a 25 per cent duty on steel and 10 per cent on aluminium imported from the EU, Canada and Mexico.

Now Mr Trump’s trade war is also threatening the automotive industry, with the possibility of a 20 per cent tariff being slammed on cars imported from the EU. This came after Mr Trump launched an investigation aiming to find out whether car and truck imports are weakening the US economy and may affect national security.

“It is really difficult to imagine that car imports cab create any threat to [US] national security,” said European Commission Vice-President Jyrki Katainen. “A potential increase of tariffs on these grounds would ‘obviously’ be against the World Trade Organisation rules.”

The EU has responded that it will impose retaliatory tariffs on 2.8 billion euros worth of American imports.

“The ratio of overseas car exports to Slovakia’s GDP is significantly the highest among all countries of the EU, at up to 1.7 per cent,” said the Slovak Institute for Financial Policy (IFP) in a study.

Overall, the car making sector has a 44 per cent share of Slovakia’s total industrial production and 35 per cent of its exports. Last year, 1,001,520 cars rolled off assembly lines in Slovakia and exports were worth 3.7 billion euros. According to the IMF, a new tariff on cars could cost Slovakia approximately 90 million euros.

“The direct effects will be probably not very intensive, at least in the short term,” Martin Vlachynsky, analyst at the Institute of Economic and Social Studies (INESS) tells Emerging Europe. “The analysts from the Ministry of Finance calculated the worst case scenario as 0.11 per cent of GDP.”

And Slovak Economy Minister Peter Ziga has said that Bratislava would rally for unity across the European Union in the interests of keeping the car sector tariff-free.

“The majority of our exports go to our nearest neighbours. Obviously, being one of the most open economies in the world, any further escalation would result in bigger economic loss, especially if our other partners were affected,” Mr Vlachynsky adds.