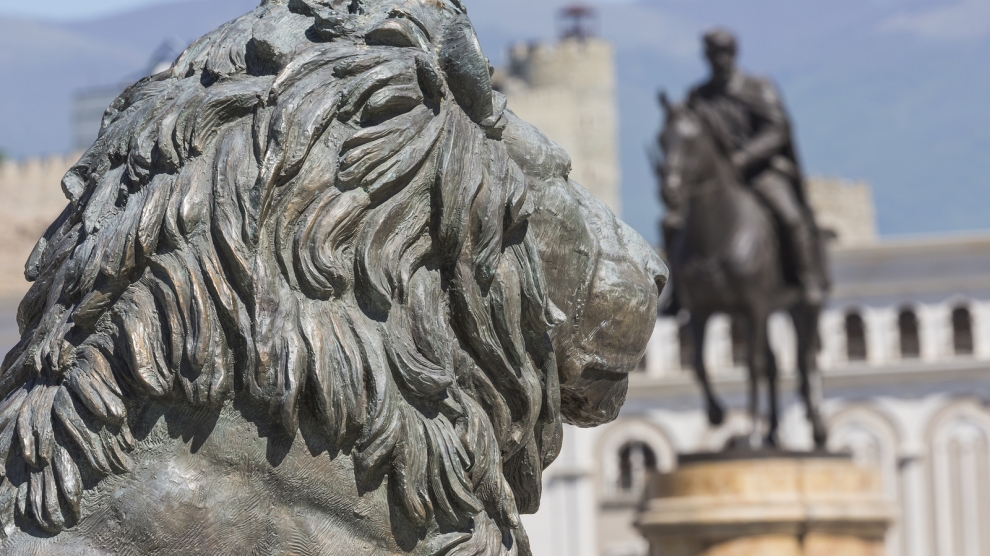 The Republic of Macedonia’s Administration for Security and Counterintelligence (UBK), the country’s domestic security agency, is to be the subject of a series of reforms. Most importantly, the UBK will no longer have unchecked powers to place people under surveillance and will no longer be misused for political purposes.

The government led by the Social Democratic Union of Macedonia (SDSM) has already adopted a proposed model for reform and has submitted a bill to parliament. The changes are part of broader security sector reforms recommended by the European Union (EU) and aimed at creating a system of checks and balances that ultimately decentralises the UBK’s power.

The UBK will be removed from the interior ministry and become a separate agency under direct government control. Similarly, laws which govern the police will no longer apply to the UBK, as separate legislation will be drafted for the agency. This will remove the UBK’s powers to put people under surveillance and arrest them, supposedly turning it from a repressive body into a strictly preventive one, tasked with handling national security.

A such, a clear division of responsibilities between the UBK and the Bureau of Public Security (BJB) is expected, given that the BJB is an administrative authority that is part of the interior ministry and responsible for police affairs.

Importantly, as part of the wider reforms, mobile operators in Macedonia will no longer be obliged to provide technical equipment to the UBK, with which it could easily penetrate their systems for surveillance.

A massive illegal surveillance scandal rocked Macedonia in 2015 causing a long political crisis afterwards. Former prime minister and head of the nationalist VMRO-DPMNE party Nikola Gruevski – who recently fled to Hungary to avoid a jail sentence in a separate case – and his cousin, former secret police chief Sašo Mijalkov, were accused of masterminding the illegal surveillance of some 20,000 people, including government ministers, which they denied.