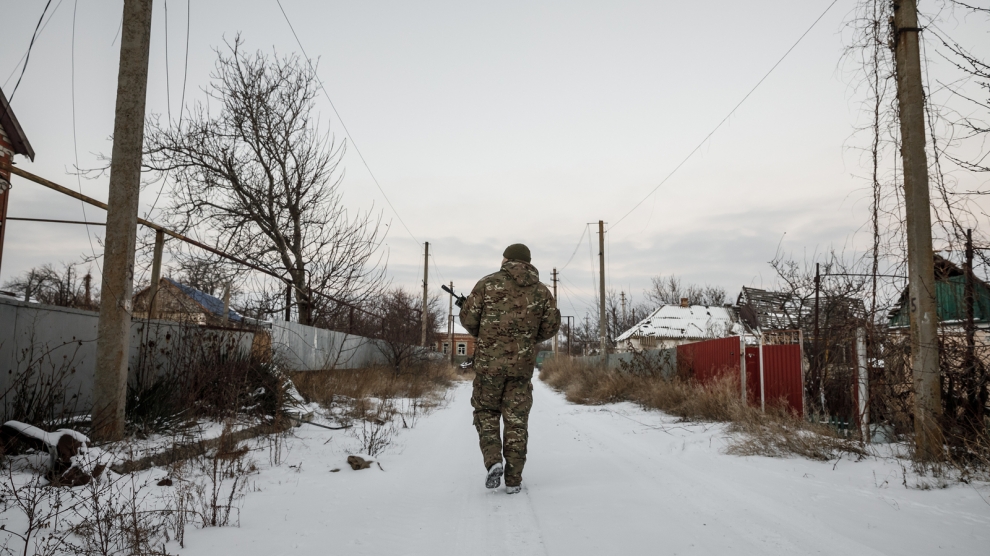 The conflict in the east of country between the Ukrainian armed forces and Russian-backed insurgents has so far affected over 4.4 million people, of which 3.4 million are still in need of humanitarian assistance. Humanitarian needs are on the rise and humanitarian access is still restricted in areas not controlled by the Ukrainian government. The suspension of pension payments to internally displaced people continues to pose a serious problem.

Indiscriminate shelling hampers the provision of essential services, such as water and electricity, on both sides of the contact line. Ukraine ranks fifth in the world for civilian casualties linked to landmines and unexploded ordinances.

“The civilian population in eastern Ukraine continues to suffer following four years of conflict. The European Union continues to support all those in need, wherever they are. This is our humanitarian and moral duty. The new funding will allow us to provide assistance in the non-government controlled areas where the humanitarian situation remains very difficult,” explained Christos Stylianides, commissioner for humanitarian aid and crisis management.