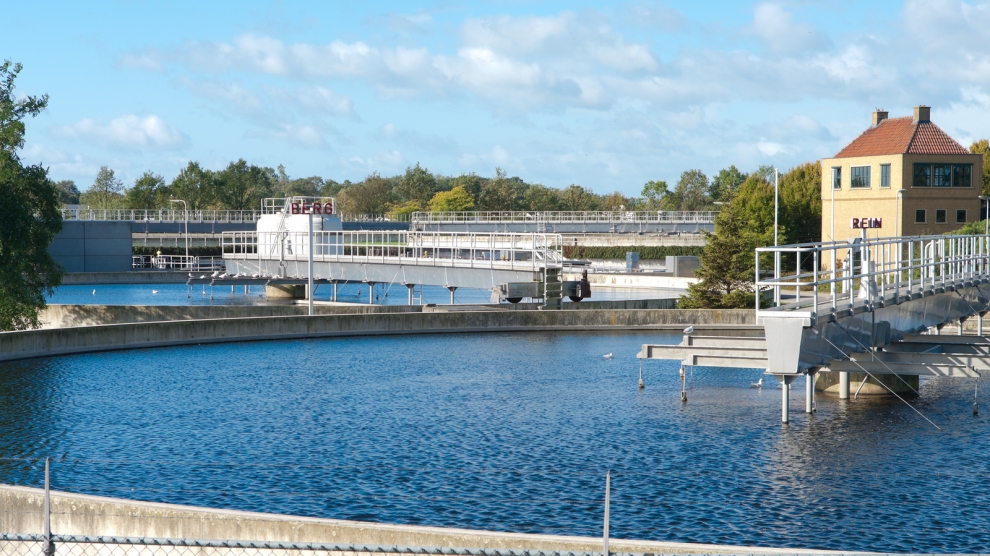 Macedonia’s Finance Minister Dragan Tevdovski has stated that the country is seeking bids for the construction of waste water treatment plants in the municipalities of Bitola and Tetovo by the end of 2018.

A six million euros Waste Water Treatment Plant opened in Radoviš on July 18, for which the EU provided five million euros, through the Instrument for Pre-Accession Assistance (IPA). The plant treats urban wastewater, helping improve the water quality of the Radoviš river, as well as citizens’ lives.

Radoviš is one of four Macedonian municipalities, including Prilep, Strumica, and Kičevo, to have received EU funding for the construction of wastewater treatment facilities.