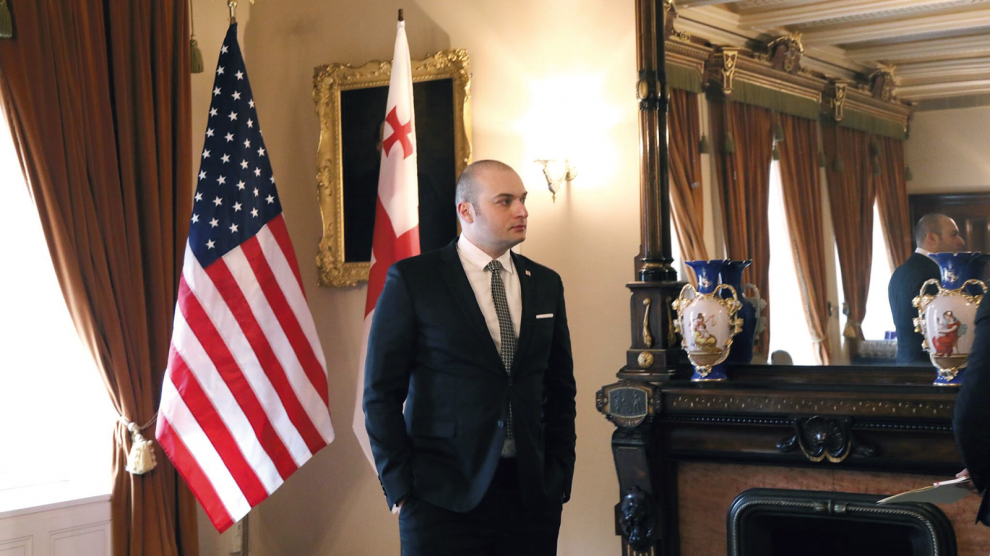 Georgia’s ruling party, Georgian Dream, has nominated Mamuka Bakhtadze, the finance minister, to become country’s next prime minister. Giorgi Kvirikashvili resigned on June 13 amid a disagreement with the leader of Georgian Dream, the billionaire Bidzina Ivanishvili.

“We’ve had some disagreements with the leader of the party,” Mr Kvirikashvili said in a televised statement. “I think there is a moment now when the leader of the party should be given the opportunity to staff a new Cabinet.” According to Georgia’s constitution, the entire government is required to resign along with the prime minister. Mr Kvirikashvili had been prime minister since December 2015.

The resignation follows a month of protests which began after a heavy-handed police operation against a popular club in the Georgian capital Tbilisi. The protests became political at the end of May after what demonstrators called a miscarriage of justice following the killing of two teenagers in December.

The demonstrations highlighted a cultural divide within the Georgian Dream party, split along liberal and traditionalist lines. Mr Bakhtadze – who spoke to Emerging Europe in March and who has been one of the architects of Georgia’s impressive economic reforms – is widely considered to be more progressive than Mr Kvirikashvili.