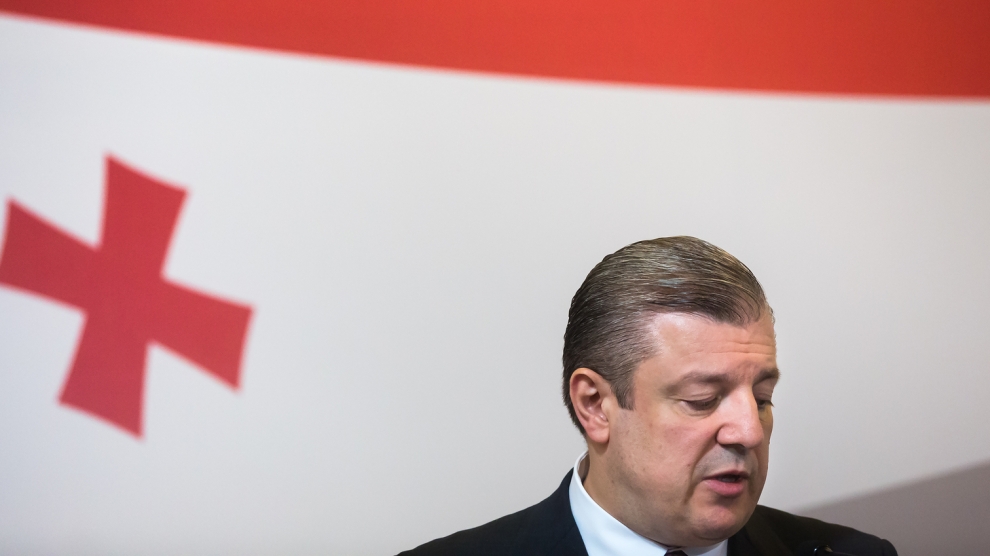 The former Prime Minister of Georgia, Giorgi Kvirikashvili, has accepted a role as international advisor at the European Bank for Reconstruction and Development (EBRD).

In an interview with BMG (Business Media Georgia), Mr Kvirikashvili said that he would be assisting the Uzbekistan government to create a communication and dialogue platform for the public and private sector, in order to improve the country’s business and communication environment. One of Mr Kvirikashvili’s main tasks will be sharing the experience of the Georgian Investors Council, which led to an increase in cooperation between the Georgian government and EBRD.

The Georgian Investors Council was created in 2015 to facilitate dialogue at the highest level in order to improve the business environment, advance economic development and attract international investors. As prime minister, Mr Kvirikashvili was the head of the council.Former Georgian PM takes up post at EBRD

Giorgi Kvirikashvili was the member of the Georgian government from 2012. Between 2012 and 2015 he was the minister of economy and sustainable development, before serving as prime minister from 2015 until June 2018, when he resigned.