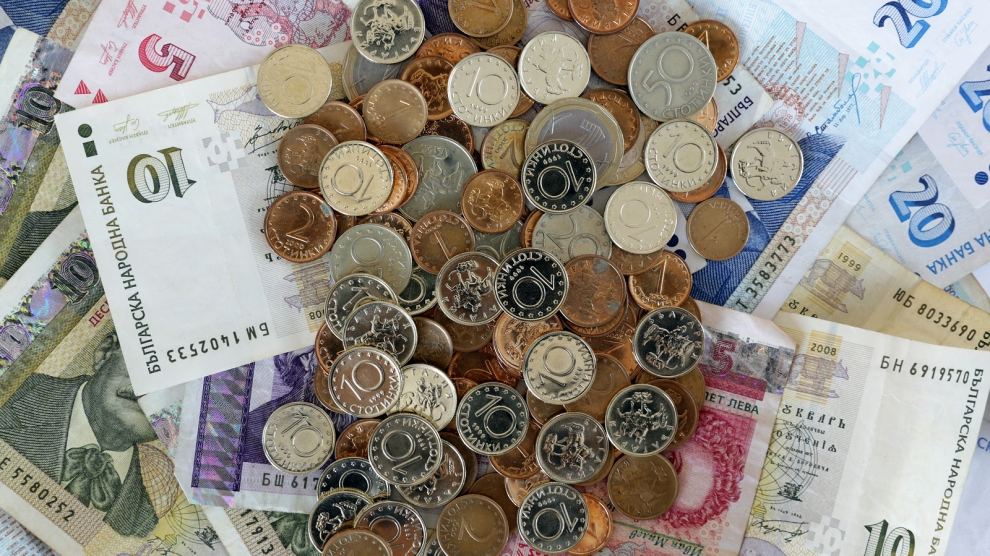 Banks should charge equally for cross-border payments in euro and domestic payments and make currency conversion costs transparent, according to new rules adopted by the European parliament on February 14.

The new rules are intended to bring an end to discrimination against payment service users in the EU outside the eurozone. Whereas consumers in the eurozone benefit from the single euro payments area (SEPA), those living outside continue to pay high costs for cross-border payments in euro.

“More than 150 million EU citizens and six million businesses living and operating in countries outside the eurozone have been paying far higher charges for transferring euros than their eurozone counterparts. This will no longer be the case and all Europeans will pay significantly lower charges, which will save them more than one billion euros annually,” said Eva Maydell, a Bulgarian MEP.

The average fees for a cross-border transfer of 100 euros in local currency range from almost 19 euros in Bulgaria to zero in Sweden.