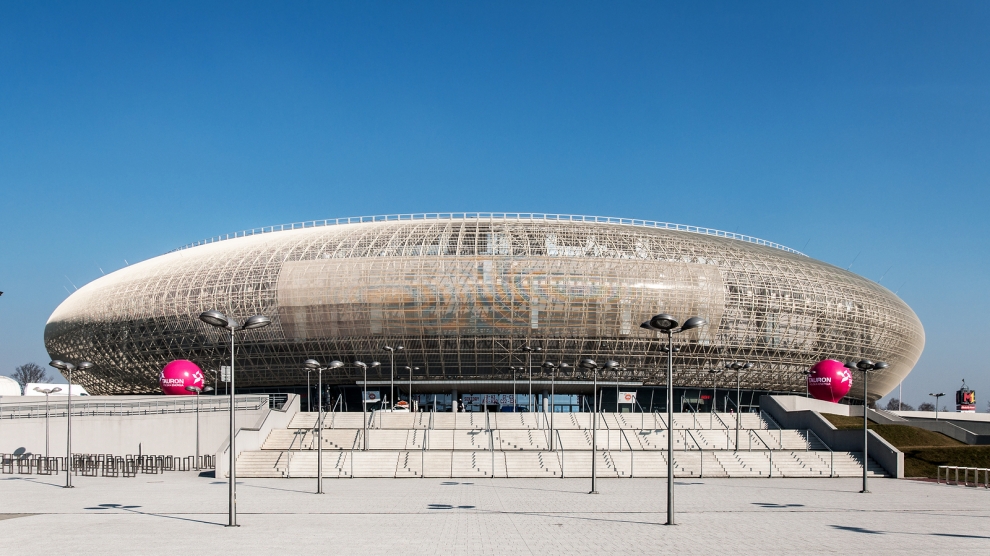 Poland’s Minister of Energy Krzysztof Tchórzewski has told energy companies that they need to tighten their belts.

“I consider it necessary to limit spending on promotion and sponsorship in the first quarter of 2019 to the minimum necessary,” he wrote in a letter sent to energy companies.

According to the letter, companies need to “take measures to prevent an increase in energy prices”.

One energy company, Tauron, has already cut its budget by half, reports Business Insider Poland. Tauron sponsors the Krakow Arena, pictured above.

In the letter – addressed to the management and supervisory boards of Poland’s energy companies – Mr Tchórzewski writes that it is “desirable” for companies to limit the cost of agreements that have already been concluded, and to refrain from taking on new sponsorship obligations.

“The amounts transferred in recent years by your companies towards the sponsorship of sports, art and culture indicate that this is an important area for potential savings,” he writes.

According to Business Insider, the Sponsoring Insight Report shows that in 2017, 870.7 million zloty was spent on sponsorship, of which energy and fuel companies contributed the most: 18.7 per cent and 16.7 per cent respectively.

“The Tauron Group is designing a sponsorship plan for the next year. Only projects that guarantee a large return on investment or break even for Tauron will be considered in order to optimise costs. Due to the situation on the energy market, we plan to lower the sponsorship plan for 2019 by half – in comparison to the previous year,” Tauron spokesman Daniel Iwan told Business Insider Poland.

Business Insider Poland also asked the other three energy giants about their plans. Only PGE, responded, stating that the marketing budget of the PGE Group is a company secret:

“We can, however, ensure that it is always shaped in an economical way, guaranteeing the creation of the largest return for the PGE brand while maintaining optimal costs. In defining promotional activities, the company respects the law , in particular good sponsorship practices for state-owned companies. All marketing expenses in the PGE Group are shaped in line with the recommendations of the supervisory board , representing shareholders,” Maciej Szczepaniuk, PGE spokesperson, writes.

It is worth noting that the majority shareholder for PGE is the state treasury, whose representative is the minister of energy.