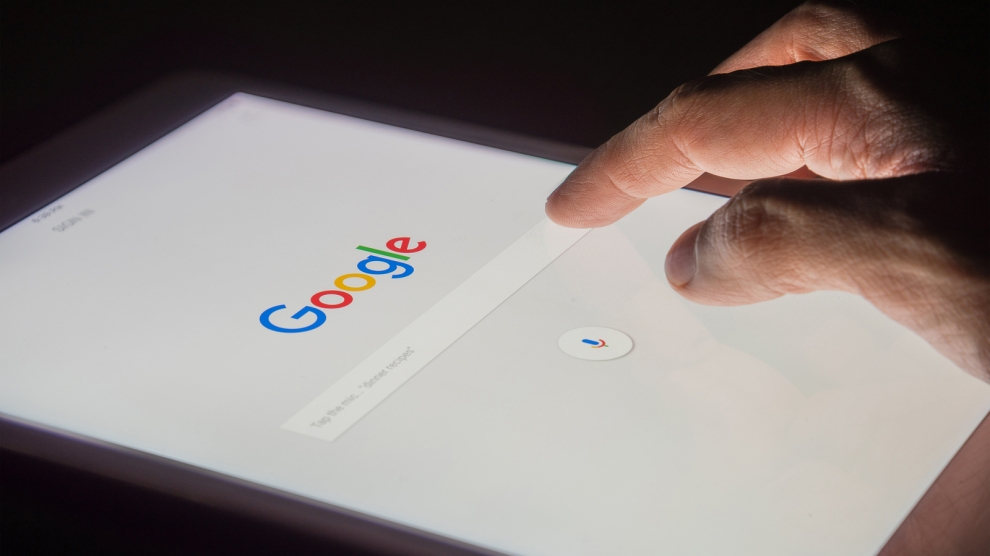 Central and Eastern Europe has huge potential to development an innovative economy, Google CEO Sundar Pichai said during a visit to the Polish capital Warsaw on January 21.

During the Central and Eastern Europe Innovation Roundtable, organised by Poland’s Ministry of Entrepreneurship and Technology, Mr Pichai discussed the digital economy and innovation with officials from the region.

“We believe that the countries of Central and Eastern Europe, thanks to a very good education system, talented staff and openness to new technologies, are in a particularly privileged position to develop the potential of the digital economy,” said Mr Pichai.

He added that digitalisation could see GDP region exceed 200 billion euros in the coming years.

Mr Pichai underlined the role that Google was playing the transformation process: the company has trained around half a million of people in the region since 2015. He also pointed out the importance of cooperation between government representatives, experts and industry representatives in using technology such as artificial intelligence responsibly.

Polish Prime Minister Mateusz Morawiecki, also present at the event, said he was keen to avoid a new brain drain. “We are looking for ways to keep talented people in their home countries,” he said.