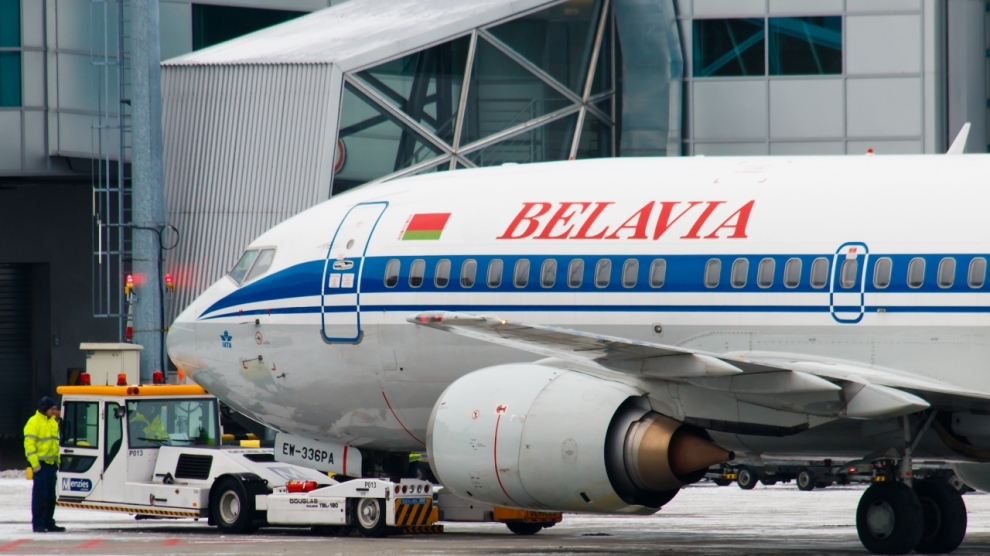 In 2017, Minsk International Airport will offer new direct connections to European and Asian destinations. One of them is Brussels and the route will be operated by the Belarusian national carrier, Belavia.

“We are currently negotiating the matter. It is very likely that we will launch regular flights to Brussels starting from the summer of 2017,” Anatoly Gusarov, the carrier’s director general told Emerging Europe. “We would like the new flights to expand current routes and to provide both transportation and transit opportunities. I believe it will be commercially viable,” he added.

Despite the new plans, it is still a challenge to fly to London direct. Belavia offers only three direct flights a week. British Airways only to flies Ukrainian Kyiv, which is over 500 km away from the Belarusian capital. Currently, those who need a daily flight have to choose Lufthansa, Austrian Airlines, LOT Polish Airlines, Ukrainian International Airlines and Turkish Airlines with a layover in Frankfurt, Vienna, Warsaw, Kyiv and Istanbul respectively.
But there are more direct distant flights on offer. In May 2015, Air China’s first direct flight from Beijing to Minsk was launched. Earlier, in August 2008, Etihad added Minsk to its then map of nine European destinations, following its much earlier addition of Warsaw.

In September 2016, Pakistan’s Minister of Commerce Khurram Dastgir Khan, announced the Pakistani and Belarusian governments were working together to launch direct passenger and cargo flights between Minsk and Islamabad. “Despite the fact that we are located far away from each other, if we implement our ideas concerning the organisation of the transport corridor and launch direct regular flights and container shipments, the transportation price will be affordable,” Belarus’ industry minister, Vitaly Vovk, said in September.