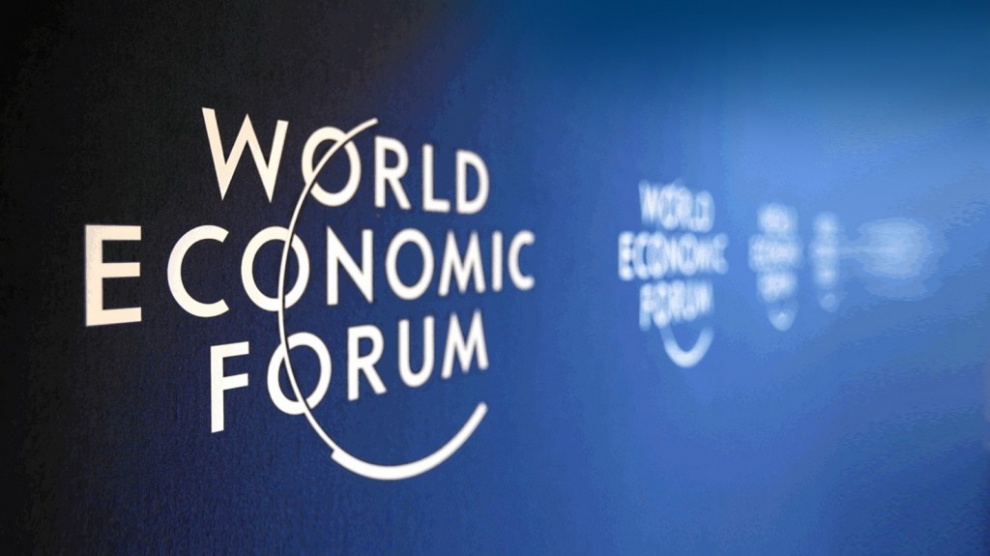 Slow progress in raising living standards, and widening inequality have contributed to political polarisation and erosion of social cohesion in many advanced and emerging economies, a new World Economic Forum (WEF) report suggests.

“There is a global consensus on inclusive growth, but it has been far more directional than practical,” said Richard Samans, member of the WEF’s management board. “To respond more effectively to social concerns, economic policy needs a new compass setting, broad-based progress in living standards, and a new mental map in which structural reform is reimagined and reapplied to this task, with chief economic advisers and finance ministers prioritising it every bit as much their traditional focus on macroeconomic, financial supervisory and trade policy,” he said.

Poland tops the education and skills pillar: education and training are of comparatively good quality, and outcomes are relatively equitable among students from different income groups. The country also has the strongest social protection system among peers, though its tax system would benefit from reforms to strengthen incentives to work and invest.

Ukraine ranks only 47th, lower than it did five years ago. The country showed a low dependency ratio (43.3 per cent), but performs poorly on all other measures of intergenerational equity. It also has one of the highest levels of wealth inequality of all developing countries.

Relatively strong GDP growth cannot in and of itself be relied on to generate inclusive socioeconomic progress and broad-based improvement in living standards, says the report. Indeed, inclusive economic progress is correlated with higher levels of interpersonal trust: economies where survey respondents agree that ‘most people can be trusted’ tend also to perform well on the IDI.

Countries with a high GDP ranking rank lower in the IDI index. For example, Serbia ranks 27th thanks to high GDP pro capita and high labour productivity. But it only ranks 43rd in the IDI with high levels of wealth inequality, income inequality and a relatively high poverty rate. On the other hand, Azerbaijan is ranked 26th when it comes to GDP but it stands 3rd in the IDI index, reflecting good performances in the following areas: Basic Services and Infrastructures, Asset Building and Entrepreneurship, Employment and Labour Compensation.