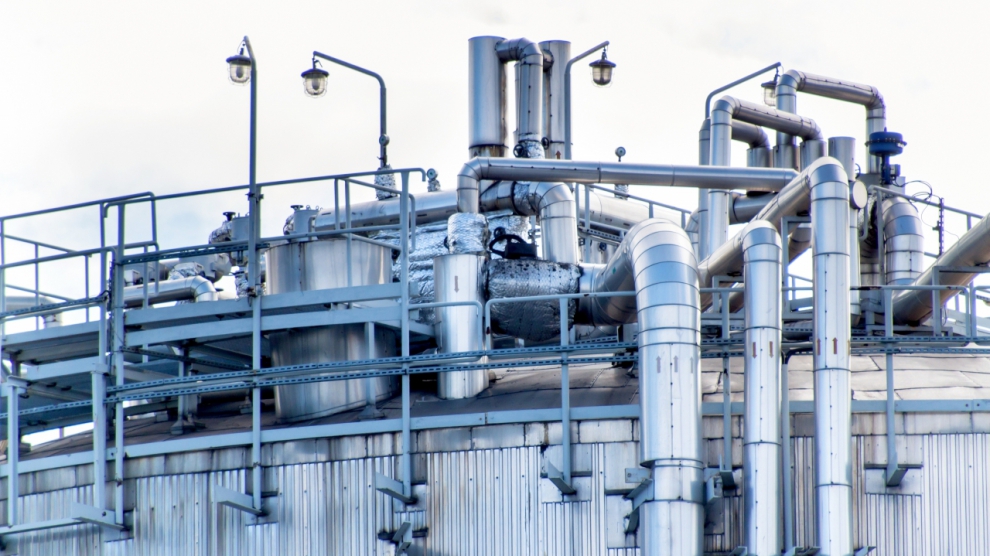 Ukraine’s unexplored natural gas reserves are estimated at 5.5 trillion cubic metres (tcm), according to state-owned Ukrgeofizik, the country’s largest provider of geophysical services for oil, gas and other minerals.

“According to the most conservative estimates, the unexplored traditional hydrocarbon deposits in Ukraine’s three oil and gas areas (Eastern, Western, and Southern) total about 5.5 billion tonnes of fuel equivalent. One unit of fuel equivalent corresponds to 1,000 cubic metres of gas, or one tonne of oil or gas condensate,” Ananoliy Tolkunov, deputy director of Ukrgeofizika’s Geological Department, told the Unian Information Agency.

Most of these deposits are part of the shelf, the continental slope, and the deep-water part of the Black Sea. After Russia annexed Crimea in 2014, Ukraine lost control of some oil and gas fields on the Black Sea shelf.

Earlier in January 2018, Yaroslav Klymovych, chairman of the board of Nadra Ukrayny, said that gas reserves in Ukraine at current production rates would be enough for 22 years.

In June 2017, Ukraine’s Deputy Prime Minister Volodymyr Kistion said the country owned over 920 billion cubic meters (bcm) of proven gas reserves, of which the country used only 2 per cent a year.

Ukraine hasn’t bought Russian gas since November 2015. The country has also increased natural gas production. In 2017 alone, it increased by 3.1 per cent compared to 2016.

In 2016, global proved gas reserves increased slightly by 1.2 trillion cubic metres (tcm) or 0.6 per cent to 186.6 tcm. The proven reserves are enough to last 50 years at current production rates, according to BP’s Statistical Review of World Energy. About 80 per cent of the world’s total proven natural gas reserves are in ten countries. While the Middle East holds the largest proved reserves by region, Russia is the largest reserve holder by country — 47.8 tcm.