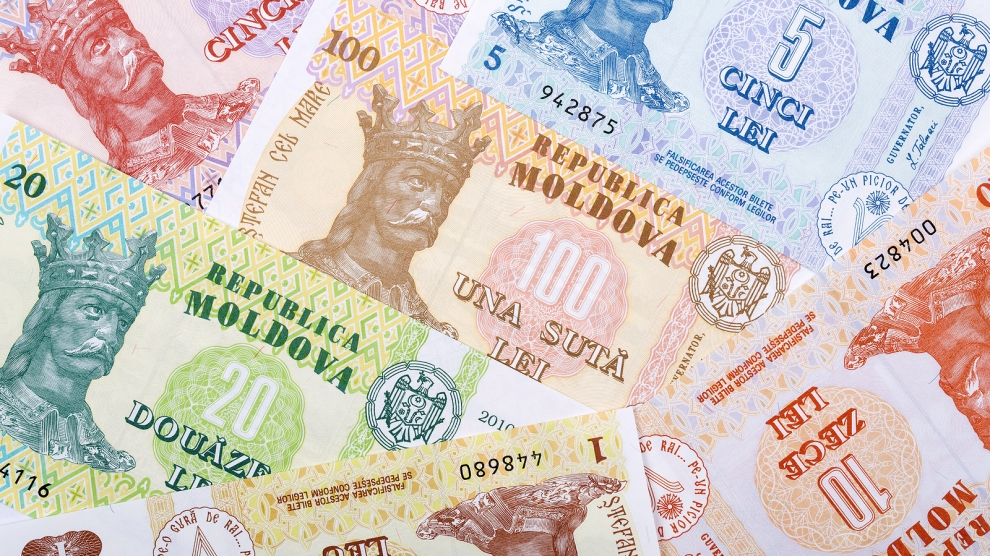 The Council of Europe’s anti-corruption body GRECO has called on the authorities of the Republic of Moldova to step up their efforts to implement measures aimed at preventing corruption in respect of parliamentarians, judges and prosecutors.

In a follow up report evaluating the implementation of a set of recommendations issued in an evaluation report in 2016, GRECO concludes that Moldova needs to make significant progress to achieve an acceptable level of compliance. So far, the country has fully complied with four out of 18 recommendations, whilst it has partly implemented nine and has not implemented five.

GRECO considers insufficient the efforts taken to improve the transparency of the legislative process. It calls on the authorities to systematically ensure timely publication of draft laws and related information, allowing for a meaningful public and parliamentary debate on draft legal initiatives. GRECO also criticises that a code of conduct for MPs has not been adopted and that measures to prevent various forms of conflicts of interest have not been taken yet.

Although the Superior Council of Prosecutors has been given constitutional basis, GRECO regrets that the minister of justice and the president of the Superior Council of the Magistracy continue to be ex-officio members of this body. It also underlines that clear formal procedures regarding hierarchical instructions to prosecutors have not yet been introduced. However, GRECO did welcome the constitutional reform providing for the appointment of the prosecutor general for a single non-renewable term of office and the publication of the code of ethics of prosecutors.

More than three months after an inconclusive parliamentary election, Moldova formed a new government in June which has made fighting corruption its main priority. On July 23, the European Union resumed budget support assistance to the country in recognition of the new government’s commitment to implement a reform agenda.