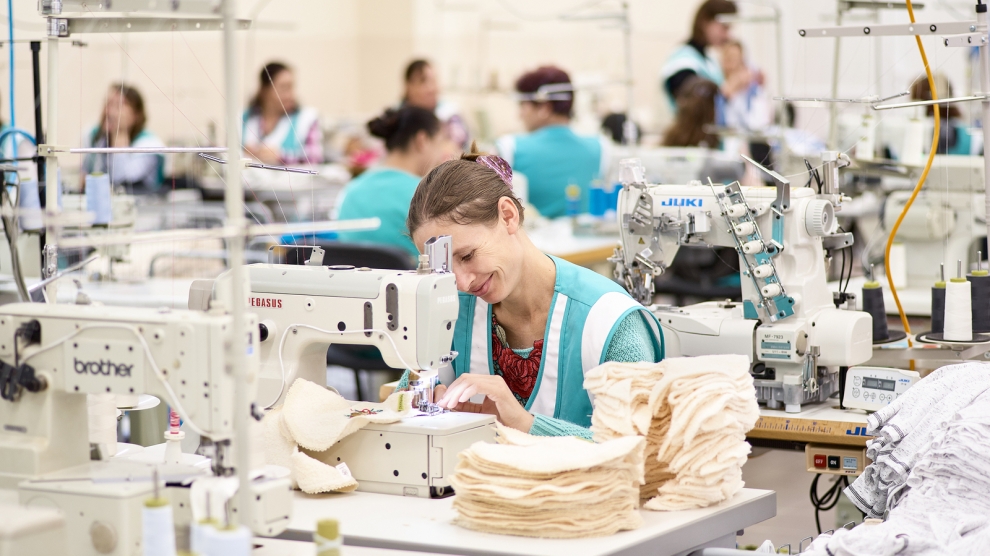 Moldova’s economy expanded by 5.8 per cent year-on-year in real terms in the second quarter of 2019, with wholesale and retail the main growth drivers, the country’s statistical office said on September 16.

Final household consumption in Moldova increased by 1.5 per cent year-on-year in the second quarter. Gross fixed-capital formation grew 6.9 per cent.

Exports rose by an annual 1.2 per cent, while imports increased 3.2 per cent in the second quarter.

Moldova’s economy expanded by four per cent in real terms in 2018, mainly on the back of successful performance of wholesale and retail.

Last week, the European Commission said that since a change of government in June, Moldova has moved resolutely with the implementation of key reforms to address the deterioration of democratic standards and the rule of law, in order to allow citizens to fully benefit from the EU-Moldova Association Agreement.