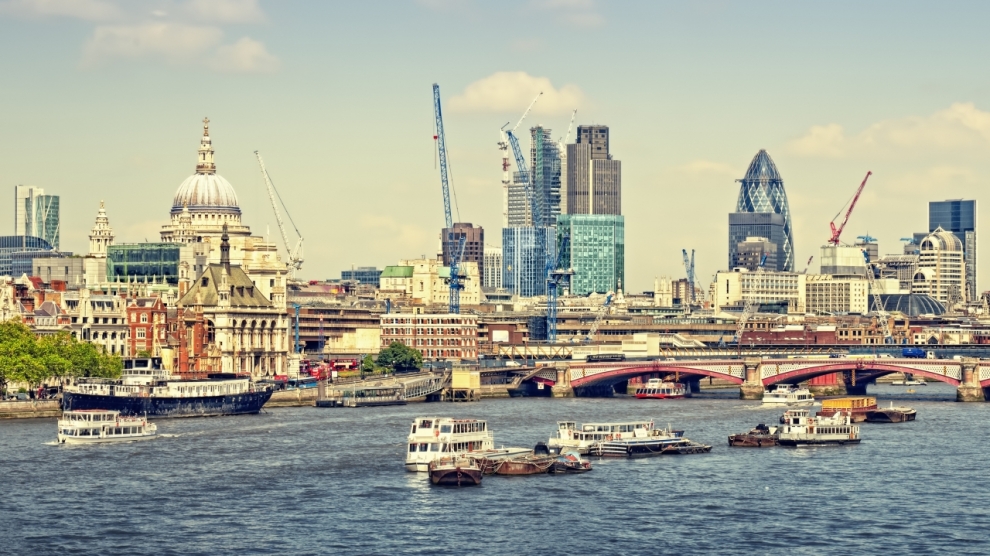 Uncertainty about the process and outcome of Brexit negotiations, coupled with a potentially short timeframe for change, is already impacting investment and commercial decisions. But this is not the only finding of the report ‘Brexit — the Voices of European Business,’ which was carried out by the Council of British Chambers of Commerce in Europe (COBCOE).

“The key message from businesses taking part in our pan-European research is that they are not being listened to and that only a collaborative approach to Brexit can secure a deal that gives certainty and avoids needless costs and bureaucracy. A bad deal is a bad deal for everyone,” says Anne-Marie Martin, COBCOE’s chief executive.

“Businesses perceive a lack of engagement from governments and negotiators. Our research demonstrates that the prosperity of European nations depends on successful economic relationships between neighbouring businesses and consumers and that disregarding these engines of commerce and wealth creation will make Brexit the cliff face on which such relationships will founder,” David Thomas, executive chairman of COBCOE, adds.

Charles Brasted, a partner at Hogan Lovells,  says that businesses around Europe and across sectors are clear that Europe needs a strong and connected the UK to continue to thrive because it is central to access to capital, innovation and talent.

“However, the European business community feels that the importance of the economy is being overlooked by those leading the negotiations and they are concerned that the mandate afforded to the negotiators by the European Council, effectively prohibiting meaningful discussions about trade until ‘sufficient progress’ is made on other political priorities, has increased uncertainty,” he adds.

Mr Thomas believes that the negotiators’ apparent ‘zero-sum’ approach, whereby a loss to one side means a gain for the other, does not reflect reality.

“The risks and uncertainties that firms across Europe now face undermine European productivity and competitiveness. Agreement on the future framework for economic relations between the EU and agreement on a plan for a transitional period must be made without delay,” he says.

Currently, the UK imports more goods from EU member states than it exports and it has the greatest negative intra-EU trade balance of any member state. The countries for which the UK is an important export market are Ireland (goods worth 14.1 per cent of GDP are destined for the UK), Luxembourg (10.1 per cent), Malta (9.1 per cent), the Netherlands (7.6 per cent), Belgium (7.3 per cent) and Slovakia (5.2 per cent).

The Economic and Social Research Institute, Dublin, and the Department of Economics, Trinity College, Dublin, estimated that Ireland and Denmark would face the highest average tariff rates (of over 10 per cent) on their exports to the UK under the World Trade Organisation’s rules.

The EU is the largest market for UK financial services. About 75 per cent of the EU foreign exchange and interest rates derivatives trading takes place in the UK. 46 per cent of EU equity is raised in London. As of May 2017, 112 companies from other EU countries were listed on the London Stock Exchange markets. The City of London dominates in Euro-denominated transactions with the UK accounting for around €1 trillion per day of notional contracts for euro interest rate derivatives alone. This is nearly three times the trading volume of the whole of the rest of Europe. The UK accounts for £45 billion out of the total £58 billion in European capital markets and investment banking revenue.

“Our hope is that our research will give the national government, EU officials and negotiators a new understanding of the realities of the complex business relationships that underpin the European economy. We’ve set out the steps that need to be taken to create a future relationship between the EU and UK that not only protects the common interests of the region’s businesses but also ensures continued prosperity for the whole of Europe,” says COBCOE’s Ms Martin.

COBCOE’s research lasted over a year. It included 27 structured roundtable discussions in 18 countries, including seven in emerging Europe.