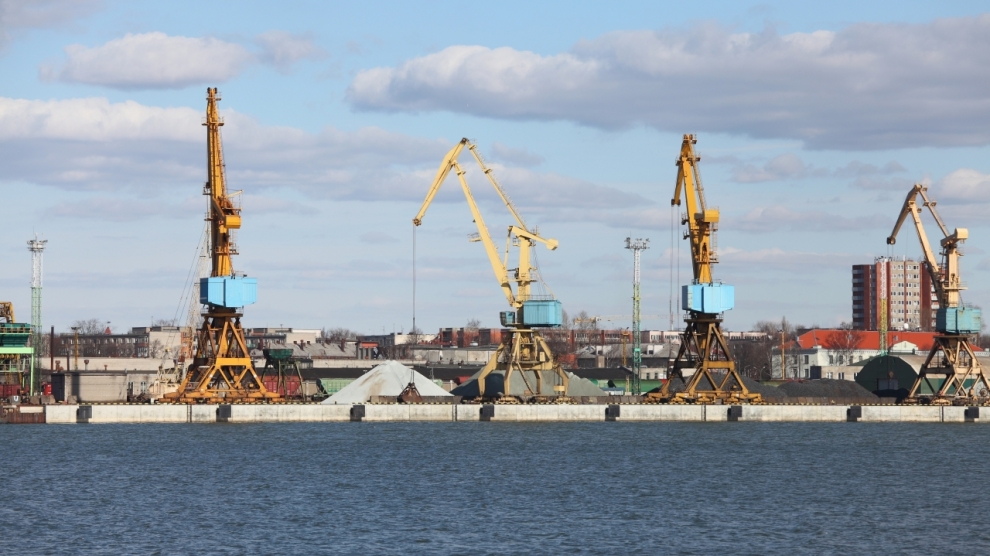 Lithuania’s Economy Ministry plans to make mergers and acquisitions easier from 2018. Draft amendments to the competition law will see the level of turnover before any merger needs to be referred to the regulator (Lithuania’s Competition Council; LKT) increase from 1.45 million to 2 million euros. In instances where several companies are being consolidated into one, the Economy Ministry is proposing the limit be raised from 14.5 million to 20 million euros.

Further proposed changes include redefining merger-related parties to be only those owning more than 50 per cent in a company (it is currently 30 per cent).

The authors of the amendment also want multiple consolidations undertaken by the same entities during the course of two years to be viewed as a single transaction.

“Until now, the law lacked clarity,” said Simona Tolusyte, a law expert at PwC Legal. “We have taken court rulings and European Commission best practices so that the new provision makes things much clearer for the competition regulator.”

The proposed amendments need to pass first the scrutiny of the Lithuanian government and then parliament before going into effect.

The initiators of the amendment also want the LKT to take into account only financial records from the year prior to any proposed merger. They claim that if the proposed changes had been in force from 2012-2016, 20 per cent of all mergers undertaken throughout that period would have bypassed the Competition Council.

Ieva Racickaite, a chief communications specialist at LKT, emphasised the need for clarity. “The changes encompass a wide set of provisions regulating company mergers and acquisitions,” she said, “If enacted, they will make things far easier for everyone.“

However, some experts claim the changes are ‘superficial’ and that more needs to be done to improve the country’s business environment.

“It is open for discussion whether the increase in the turnover threshold will lessen the administrative burden (for merging companies),“ said Rasa Zasciurinskaite, a lawyer at Cobalt.

Vytautas Plunksnis, a representative of Lithuania‘s Investor Association, agrees: “With Lithuania looking to improve its business environment, it is paradoxical that a foreigner willing to acquire more than 5 per cent of shares in a Lithuanian company has to be cleared first by special agencies, due to national security concerns…These tweaks to the competition law seem to me insignificant,“  he said.

“The LKT should concentrate on the process of reviewing consolidation and acquisition requests. The process takes just too long in Lithuania. It is simpler in neighbouring Latvia and Estonia. This is what I am hearing,“ he added.