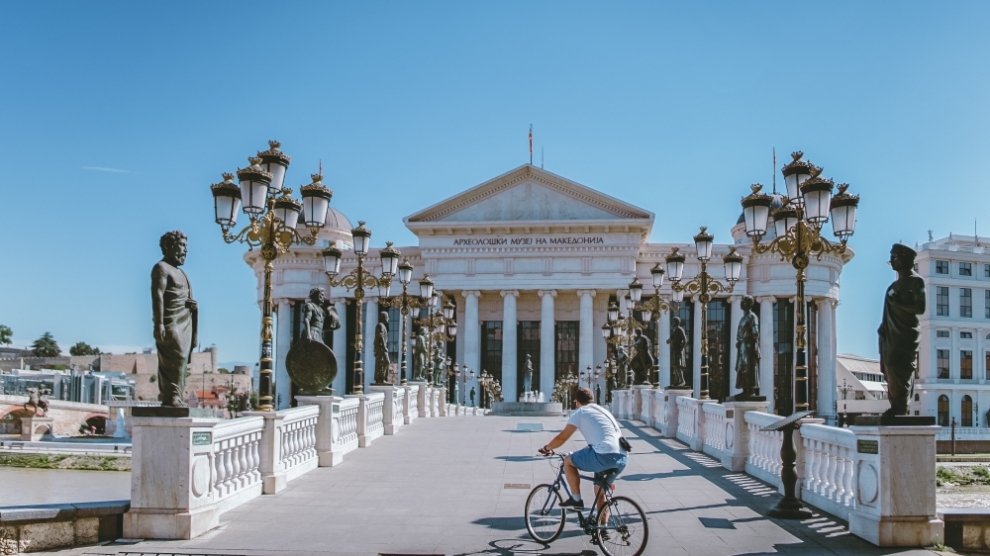 More funds have been provided for the Western Balkans in the European Union’s 2020 budget, agreed on November 18 between the Council of the EU and the European Parliament.

The budget also focuses on migration, as well as growth and competitiveness and climate action.

“It also ensures a realistic approach, taking into account the interests of taxpayers and the need to cater for new challenges that may arise in 2020. I would like to highlight in particular the move to further green the EU budget and ensure that it works in support of the EU’s climate agenda,” he added.

The parliament and the council now have 14 days to formally approve the budget agreement. The council is expected to endorse it on November 25. The vote in the European Parliament is scheduled for November 27.

The new money for the Western Balkans (an as yet unstipulated amount) comes just two weeks after France’s decision to block North Macedonia and — with the support of the Netherlands and Denmark — Albania from starting accession talks.

Kersti Kaljulaid, Estonia’s president, told the Financial Times on November 18 that EU enlargement hasn’t reached a “dead end”. She warns it would be “morally unacceptable” for her country — which joined in 2004 — to accept a situation where the “EU bus closes the doors and drives away” from wannabe members.

The question of EU enlargement has also been clouded by a row over the appointment of Hungary’s Oliver Varhelyi as the next EU enlargement and neighborhood commissioner.