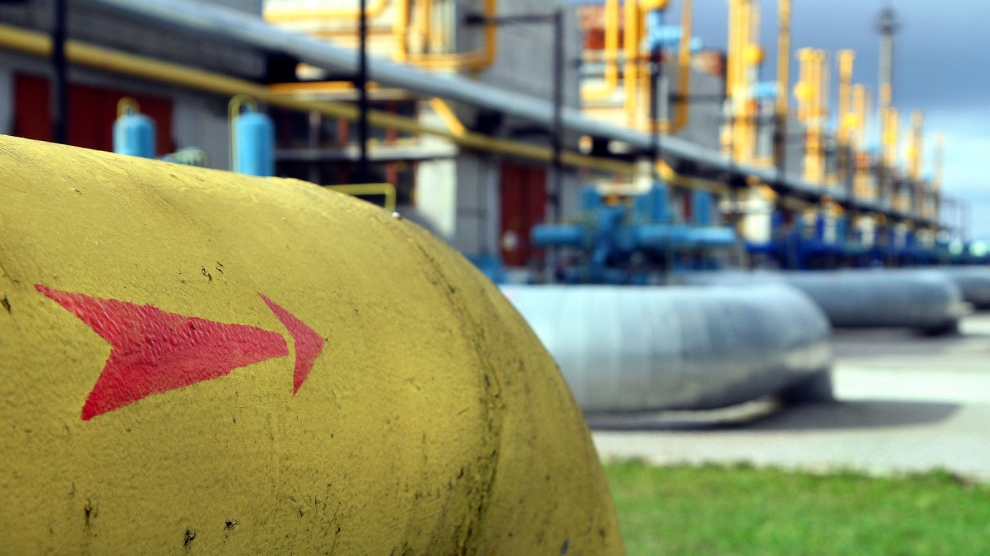 Nord Stream 2 and Turk Stream will see Ukraine lose its role as a gas transportation country, the CEO of Naftogas Ukraine, the country’s national oil and gas company, Andrei Kobolev said in an interview with Ukraine’s Channel Five on March 2.

“Nord Stream 2 will leave the Ukraine gas delivery system unclaimed. We will lose the entire transit. Then there is also Turk Stream that, almost certainly, will be built by the end of 2019,” the CEO said in the interview.

Mr Kobolev stressed that these gas pipelines should not be analysed from the financial point of view only, but also from the perspective of “military risks” adding that Russian aggression will not, however, stop European companies from investing into these projects.

“We should attract foreign companies to the management of the Ukrainian gas transport system, share income and profits with them in exchange for investments (…), for support in the West, for energy efficiency, for many things,” Mr Kobolev added.

The Nord Stream 2 pipeline will set up a new gas corridor with an annual capacity of up to 55 million cubic meters, delivering gas from Russia to Germany under the Baltic Sea. The project is spearheaded by Germany and France while countries such as Poland consider it a tool of Russian aggression. Turk Stream, running from Russia to Turkey through the Black Sea will also deliver Russian gas to Europe – bypassing Ukraine.