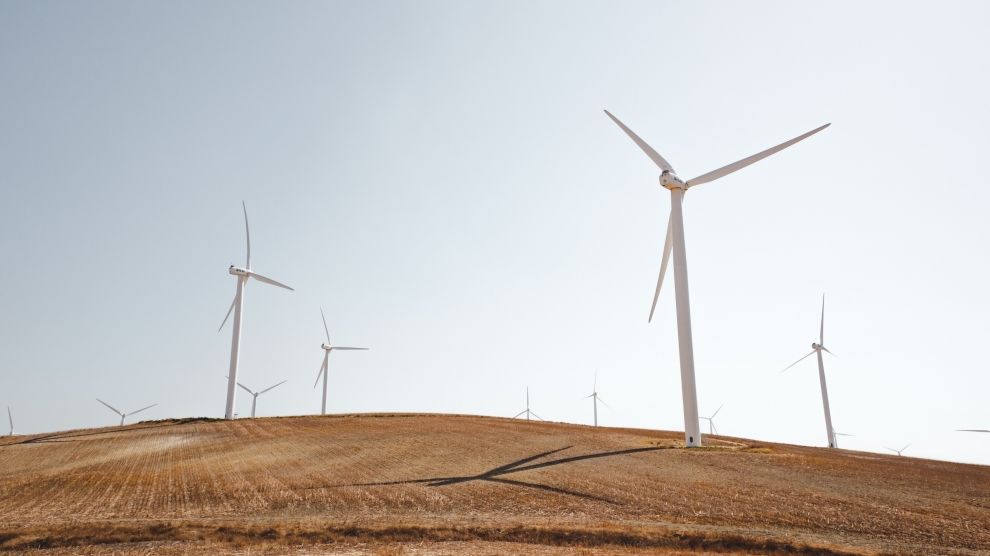 The Nordic Environment Finance Corporation (NEFCO), a regional green financial institution of Denmark, Finland, Iceland, Norway and Sweden, has concluded the implementation of 243 local government and private energy efficiency projects in Ukraine, with the total investments in the country reaching 226 million euros, the corporation has announced.

Of the 243 projects, 179 worth 119 million euros were implemented as local government investments while 58 were carried out in the private sector with an investment of 89 million euros, NEFCO managing director Trond Moe said, adding that the corporation ran six additional projects in partnership with financial institutions, worth 18 million euros.

Speaking at a press conference on October 17, Mr Moe told reporters that Ukraine was a priority for the Nordic green financial organisation.

In 2018, NEFCO, which is present in more than 80 countries, implemented 124 projects, most of them in Ukraine.

All projects were aimed at increasing the share of renewable energy, integrated consumption, as well as reducing CO2 emissions, he stressed.

By securing finances and sharing risks, NEFCO is the main catalyst for Northern European countries to invest in Ukraine and support the country’s energy transition at the same time, Open4Business Ukraine has reported.