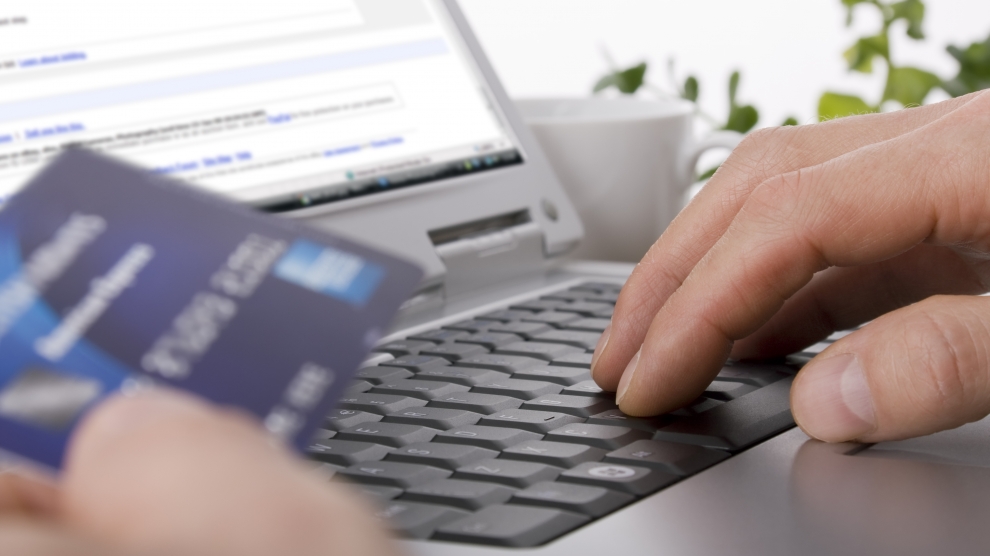 New European Union rules for consumer protection, part of the European Commission’s New Deal for Consumers, will only benefit online shoppers if they are enforced at a local level, says Věra Jourová, the Commission’s vice-president for values and transparency.

“The new rules will increase protection for consumers in digital world, which they rightly deserve,” says Jourová. “The EU is also saying NO to products sold as identical in other member states, when this is clearly not the case. But these new rules won’t protect consumers from rogue traders and online tricksters unless they are strictly implemented on the ground. I strongly encourage all member states to ensure that the new rules are implemented without delay.”

Consumers in Central and Eastern Europe have long complained that some brands – both big and small – sell lower quality goods in their markets.

The new rules – which came into force on January 7  – aim to better enforce and modernise the current EU consumer protection rules, in line with digital developments.

“Today we are sending a strong warning to traders that they should play by the rules, not bend them,” says Didier Reynders, commissioner for justice. “Breaking EU consumer rules on large scale may cost a company a big fine of at least four per cent of annual turnover. This will be a sufficiently dissuasive and effective penalty to prevent dishonest traders from cheating. I welcome this new legislation, as it is setting truly European consumer protection standards.”

The new rules will ensure, amongst much else, greater transparency of online marketplaces: it will become clearer whether products are sold by a trader or a private individual, and the submission of fake reviews or endorsements will be prohibited.

In addition, sellers will not be able to advertise fake price reductions, and price comparison sites will need to inform consumers about the ranking criteria. The new rules will also enforce consumer rights: by ensuring compensation for victims of unfair commercial practices and imposing penalties in case of “mass harm situations” affecting consumers across the EU.

Member states now have two years to transpose the rules into their national legislation to ensure that EU consumers enjoy stronger protection measures.

Central and Eastern Europe is currently driving growth in online retail across the continent, but total sales still represent a small fraction of the total EU market, worth at least 65 billion euros.

According to Hermes International, a logistics firm, Romania, with an estimated annual volume of 2.5 billion euros in online sales in 2019, is currently enjoying the fastest level of growth in the region, but with just 20 per cent of the population currently making purchases online, there is plenty of room for more growth.

The European Commission is hopeful that its new rules will convince shoppers who have so far preferred to make use of traditional bricks and mortar stores, eager to see goods before they buy them, to move online.

Online retailers looking to make the most out of the vast growth potential offered by the market would do well to heed Mrs Jourová’s words.