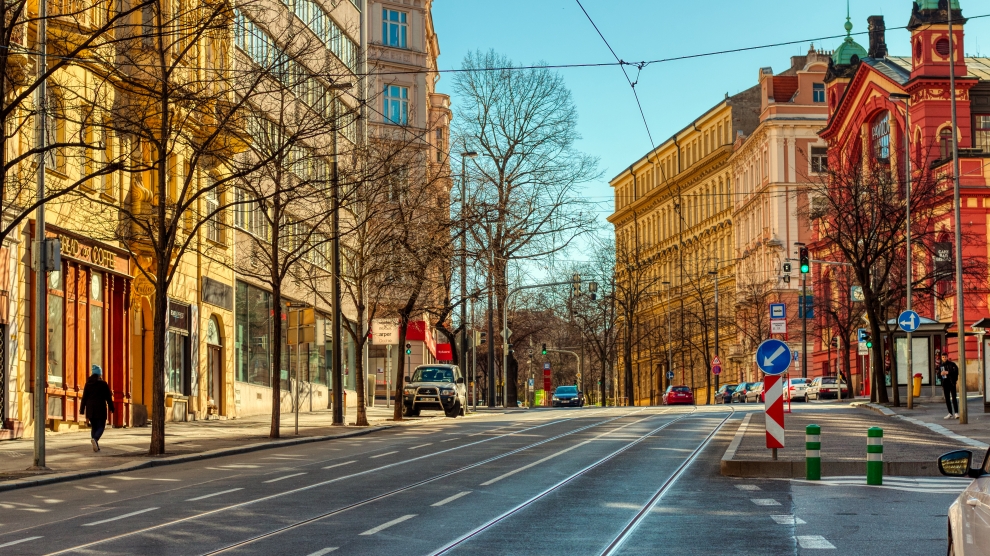 Czechia has reimposed a full lockdown for the next two weeks in order to combat the spread of Covid-19. All shops and small businesses have been forced to close, with the exception of food stores and chemists. Schools, restaurants and bars were already shut. Face masks must be worn at all times. People will be allowed to go to work, and to take daily walks and exercise.

The drastic measures follow a sharp rise in the number of infections over the past two weeks, which reached a high of almost 15,000 on October 21. The Czech government insists the country’s health system would have “collapsed” in early November if the new measures were not implemented.

Prime Minister Andrej Babiš said: “We need to protect the health of the people first and foremost, because if we do not take these measures, the health system will collapse.”

Mr Babiš had previously promised that the country would not reinstitute a nationwide lockdown, but has been forced to admit defeat.

“We have no time to wait,” the prime minister explained. “The surge is enormous.”

Czechia has recorded more than 200,000 infections since the start of the pandemic, along with 1,719 deaths from the disease.

However, the country – like much of Central Europe – suffered only a mild outbreak from March until August but has since seen an extraordinary rise in cases since the beginning of September. Per capita, the country now has the highest rate of infections of anywhere in Europe.

Riot officers flooded into the Old Town Square with horses and armoured vehicles after protesters among an estimated crowd of 2,000 hurled missiles, including beer bottles, cans and bicycles, and set off firecrackers. The rally was organised by so-called “ultra” football and ice-hockey fans angry that stadiums remain closed.

The government has said that it will cover the wages and social security contributions of staff at companies that have been forced to close because of the new measures, while in addition, firms who have been impacted by the restrictions may also apply for their rent to be covered under a government programme. Impacted sectors may also defer certain tax payments, and the government said that the self-employed can apply for compensation amounting to 500 crowns (18.50 euros) per day.

Poland is also likely to reintroduce far more stringent controls in coming days as the number of cases in the country also rises to alarming levels. The number of new, daily infections has been over 10,000 for several days, but has so far adopted a policy of introducing measures only for the hardest hit areas. However, the whole country is now set to be a classified as a “red zone” after the total number of infections doubled in less than three weeks.

In Romania, masks have been made obligatory in all public areas of the capital Bucharest as well as a number of other cities around the country, while schools and universities have been closed for two weeks to try and prevent the spread of the virus.

However, there are concerns about the country’s overall ability to handle a wider switch to online learning. According to a recent study conducted by Save the Children Romania, 28 per cent of children in the country don’t have the material resources necessary for online learning.

Earlier this week, the prefect of Bucharest also announced that all Covid-19 intensive care beds in the capital were now occupied, with more hospital resources being allocated to treating coronavirus patients. Virgil Musta, the head of the Victor Babes Infectious Diseases Hospital in the southwestern city of Timisoara, told local media that the country should have a strict lockdown of “two to three weeks” in order to try to limit the spread of the virus.

The government is currently reluctant to reimpose a lockdown, however, fearing that it may lead to the cancellation of parliamentary elections scheduled for December 6.

Hungary is also seeing a new rise in the number of infections, more than 2,000 on October 21, a record high. Border controls and restrictions on entry remain in place, and Hungarians have been urged to forego any holidays abroad.

Wearing face masks is obligatory in shops, on public transport and in cinemas, theatres, shopping malls, health-care and social-care facilities. Restaurants and entertainment venues must close after 11pm.

There is also a ban is in place on visits to hospitals and nursing homes.

On Tuesday, Hungarian Justice Minister Judit Varga announced that she had tested positive for Covid-19 and has mild respiratory symptoms.