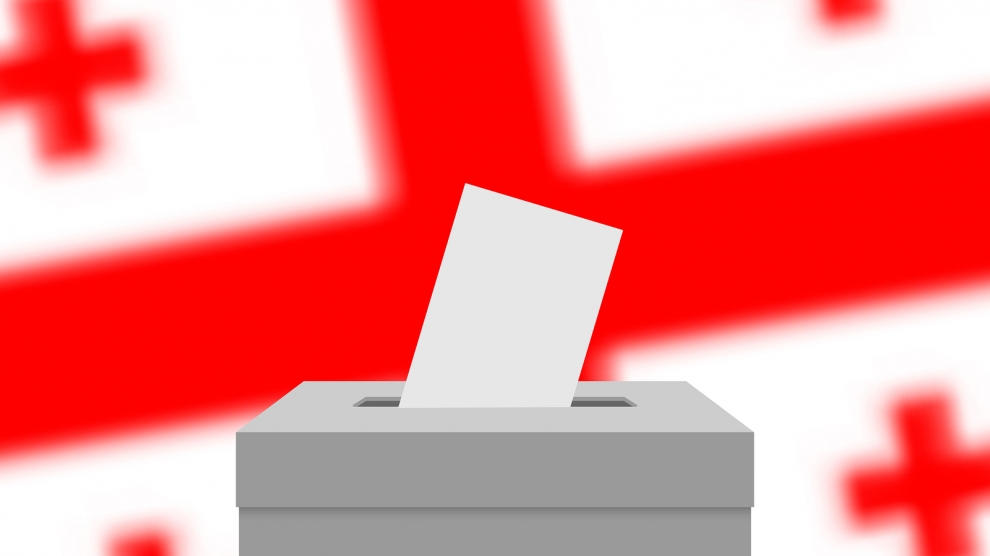 Just over 50 per cent of Georgians would “fully” or “somewhat” support holding snap parliamentary elections, a recent poll conducted by the International Republican Institute (IRI) has found.

In the case of a snap election, the ruling Georgian Dream party would receive the highest share of votes, 26 per cent. The United National Movement-United Opposition would come second with 22 per cent, with the European Georgia party ranking third on seven per cent. Georgia’s Patriotic Alliance and Labour Party both poll at five per cent while another 22 per cent of voters are undecided.

European Georgia’s David Bakradze has the highest approval rating amongst all Georgian politicians (59 per cent). Tbilisi mayor Kakha Kaladze is ranked second with 49 per cent while Grigol Vasadze from the United National Movement came in third with 48 per cent. Prime Minister Mamuka Bakhtadze and President Salome Zurabishvili are supported by 38 and 36 per cent respectively.

The IRI survey notes that 66 per cent of Georgians believe that the country is heading in the wrong direction, with only 23 per cent of them saying Georgia is on the right track.

Unemployment is considered by far the greatest problem in the country (59 per cent among first respondents), while the cost of living and poverty also remain one of the top concerns (11 and 7 per cent respectively).

Those believing that the Georgian economy’s situation has worsened over the last 12 months slightly decreased however to 61 per cent.

The share of Georgian citizens who “fully support” dialogue with Russia continuously decreased to 46 per cent. Just over half of those polled view the Georgian government’s handling of the country’s relations with Russia “somewhat” or “very” negatively.

As for the country’s foreign policy course, 47 per cent believes the country should be pro-Western, but should still keep good relations with Russia while 30 per cent says the orientation should be “only pro-European and pro-Western”. At the same time, support for EU membership has decreased, but remains high at 75 per cent.